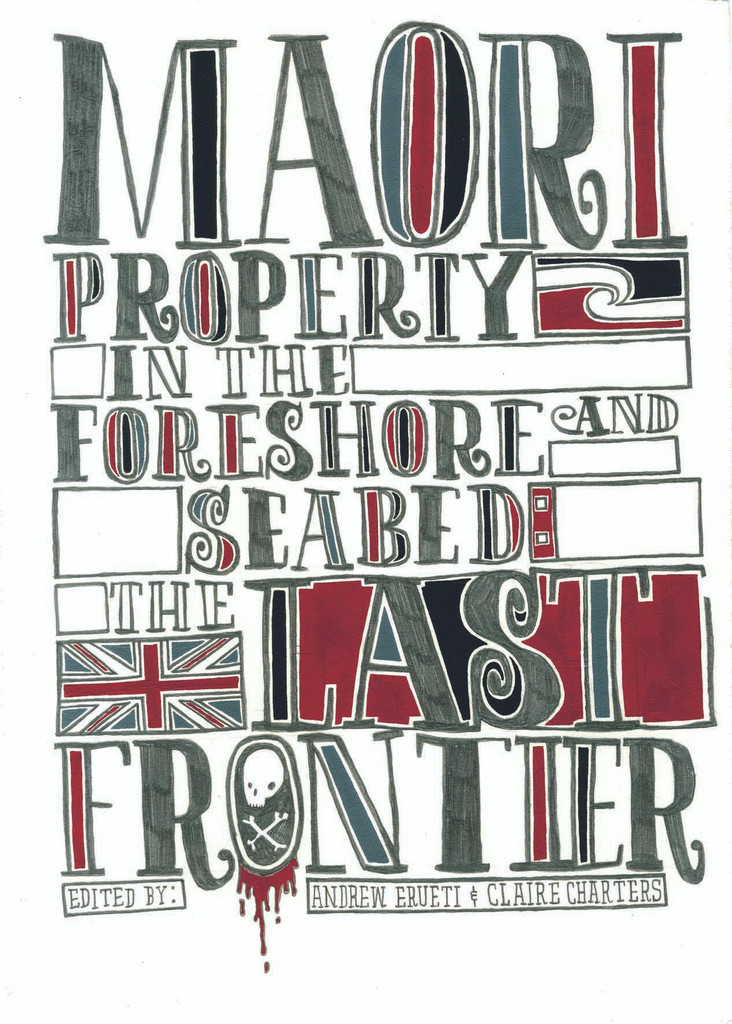 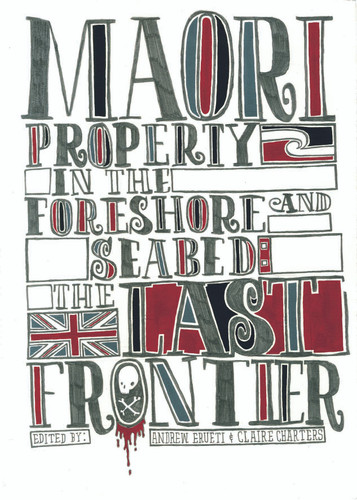 Maori Property in the Foreshore and Seabed: The Last Frontier

In this recent era of indigenous people's rights recognition, many states around the globe are faced with reconciling the pre-existing, inherent rights of indigenous peoples with those held and asserted by the state. Within New Zealand we remain engaged in this process of reconciliation and while there has been significant progress, there remain many outstanding and controversial questions about the status of Māori and their treaty and customary rights. This fact was brought into sharp focus by the Court of Appeal decision of Ngati Apa.

The Ngati Apa decision was one of the most controversial modern decisions on Māori rights. Did it grant Māori tribes exclusive rights to the New Zealand coastline or was it merely an endorsement of their right to engage in long-practised traditional activities? It was quickly decided by government that Parliament would intervene and enact legislation to administer Māori customary claims to foreshore. However, the speed with which the legislation was enacted left little time for meaningful debate and reflection.

Now that the dust has settled it is time to reflect more fully on these matters. This collection of essays does not aim to be an exhaustive treatment of the legal issues raised. It does, however, address many of the salient issues raised. Topics covered include the historical origins of Ngati Apa, how the Foreshore and Seabed Act (FSA) compares with schemes created in other countries with indigenous inhabitants, and how the FSA stacks up against international human rights law and environmental law.

They are essays written by academics on topics that fall within their area of expertise. The general tenor is that New Zealand in its haste has enacted legislation that undermines the rights of Māori tribes. In short, the view is that the reconciliation process has tipped too far in favour of the rights of the state and non-Māori. While the foreshore may be the last frontier in terms of terra firma in this country, there are many challenging issues ahead of us.

Rua and the Māori Millenium