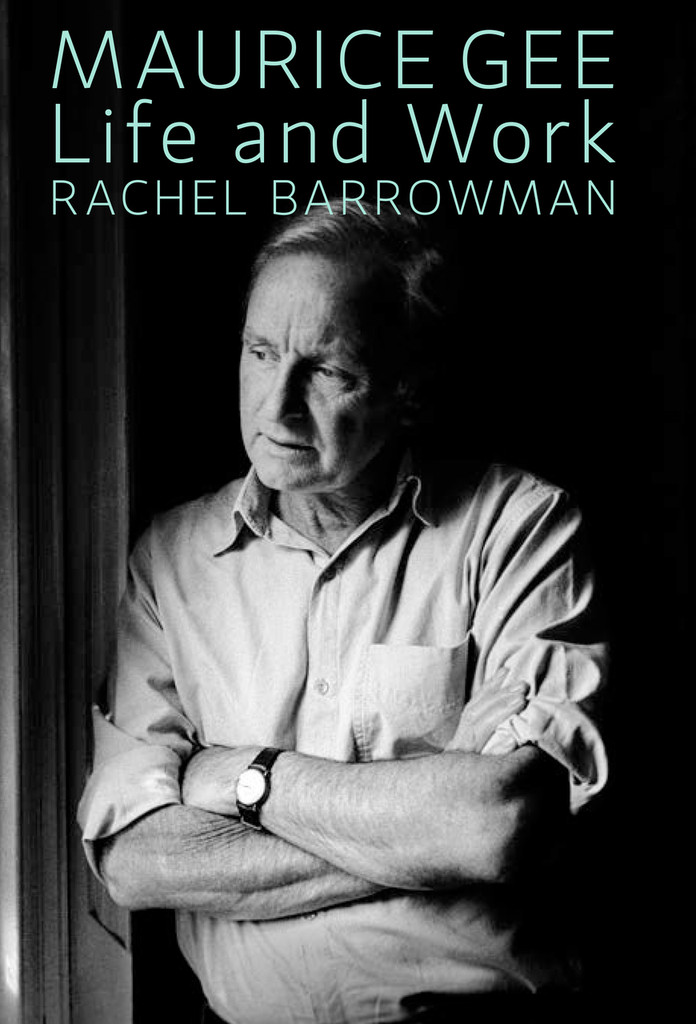 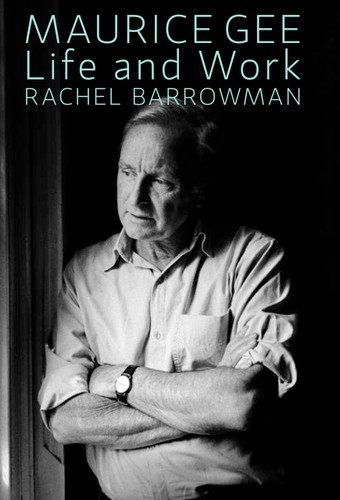 ‘Barrowman is a brilliant guide through an eerie labyrinth of haunting fiction, her breakdowns of the plots is sure and clear and some of her sleuthing into sources and parallels is breathtaking.’
—NZ Listener

‘The craft of fiction is what Barrowman's book is really about. Gee is interested in talking about methods, not meaning.’
—Sunday Star Times

Maurice Gee is one of New Zealand’s greatest fiction writers. His long literary career began in the 1950s and includes seventeen adult novels, thirteen novels for children, a short story collection, and screenplays for television and film. His work is loved by generations of readers and has earned him many awards.

In this revelatory new work, acclaimed biographer Rachel Barrowman interweaves the story of Gee’s life with his fiction, illuminating the unassuming ‘man in the grey cardy’ alongside his unsettling stories. Immaculately researched, with full access to her subject and his records, Maurice Gee: Life and Work offers a fascinating portrait of a writing life.

Gee once described himself as ‘a New-Zealandy sort of writer living in a New-Zealandy sort of place . . . writing New-Zealandy sort of books’. His work has always drawn from a particular, personal New Zealand; his fictional territory takes in the domestic lives and landscapes of New Zealand’s provincial towns and middle-class suburbs—places where murders happen, where families hurt and self-destruct. Through decades of changing literary fashions, Gee has gone on doing his own thing, seeking out ‘evidence of disorder, passion, of the primitive thing’.

Maurice Gee: Life and Work explores the connections and paradoxes of a private man who has written his life into fiction. It is a compelling story of a life and a major contribution to New Zealand literary history.

Rachel Barrowman is a biographer and historian. She is the author of Mason: The Life of R.A.K. Mason, which won the 2004 Montana New Zealand Book Award for Biography and Memoir, A Popular Vision: The Arts and the Left in New Zealand, 1930–1950, The Turnbull: A Library and Its World and Victoria University of Wellington 1899–1999, A History. In 2006 she received New Zealand’s biggest literary award, the Creative New Zealand Michael King Writers’ Fellowship, to research and write this book.

An Eye for Country: The Life and Works of Leslie Adkin