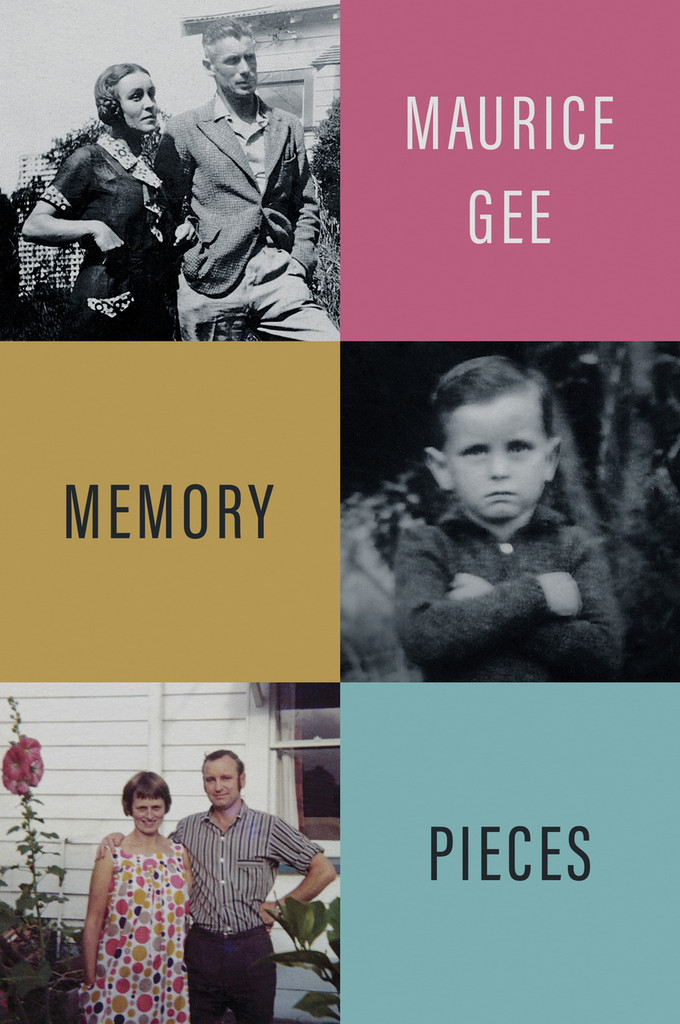 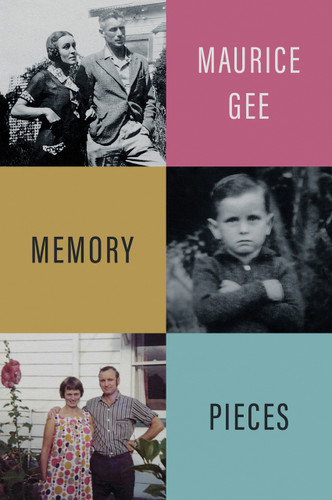 Memory Pieces is an intimate and evocative memoir in three parts.

‘Double Unit’ tells the story of Maurice Gee’s parents – Lyndahl Chapple Gee, a talented writer who for reasons that become clear never went on with a writing career, and Len Gee, a boxer, builder, and man’s man.

‘Blind Road’ is Gee’s story up to the age of eighteen, when his apprenticeship as a writer began.

‘Running on the Stairs’ tells the story of Margaretha Garden, beginning in 1940, the year of her birth, when she travelled with her mother Greta from Nazi-sympathising Sweden to New Zealand, through to her meeting Maurice Gee when they were working together in the Alexander Turnbull Library in 1967.

Maurice Gee is New Zealand’s leading living writer. He was born in 1931, grew up in Henderson, and now lives in Nelson. His landmark novel Plumb (1978) was recently voted by writers and critics the best prize-winning New Zealand book of the last 50 years.