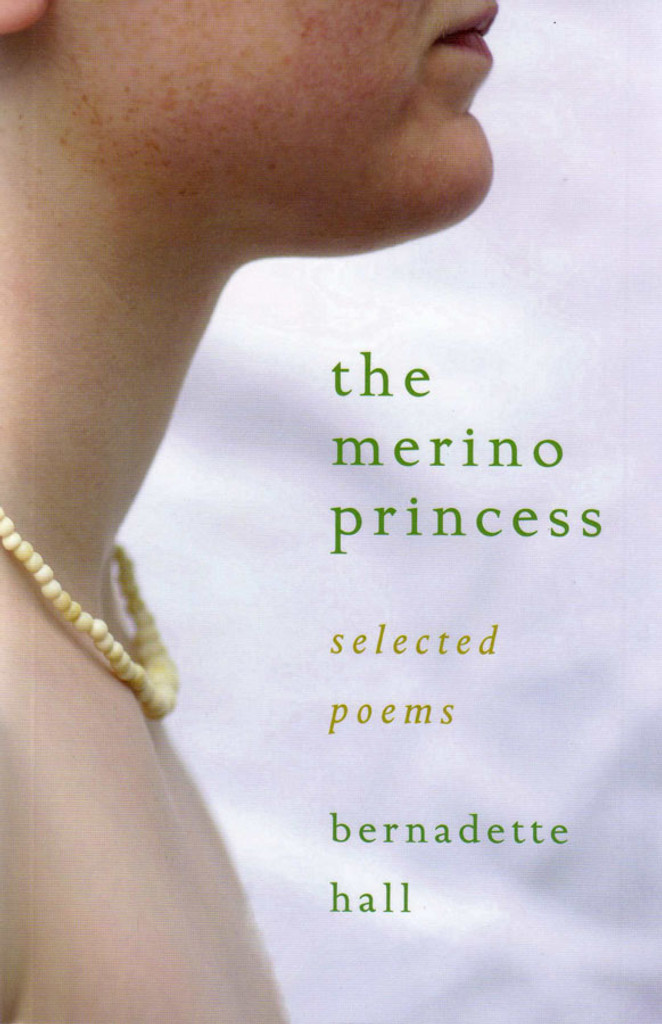 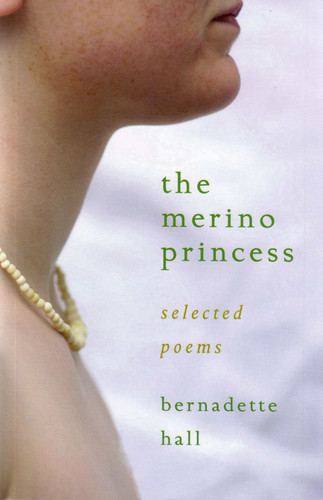 Bernadette Hall is one of the most widely admired contemporary New Zealand poets, with a range that extends from the wickedly funny to the hauntingly beautiful. The Merino Princess brings together the best of her five previous collections.

'I once said, only half jokingly, that if I was ever alone in the mountains, I could think of a lot worse than a St Bernard turning up with a barrel of Bernadette Hall's poems around its neck. Her poetry takes one to that kind of thinking at home in the world, as at home where the world as we usually live it takes a breather, and the lines begin their benign, clear-eyed recasting. Hers are poems whose technical finesse resonates and performs. They are the work of a questing, generous, civilised mind, one that quite knows what its values are, and that syas so in ways that are definingly unique. Bernadette Hall is a one-off. No wonder one waits for the St Bernard.' —Vincent O'Sullivan

Bernadette Hall's most recent collection, the highly praised Settler Dreaming, was one of three books shortlisted for the A$10,000 Tasmania Pacific Poetry prize.