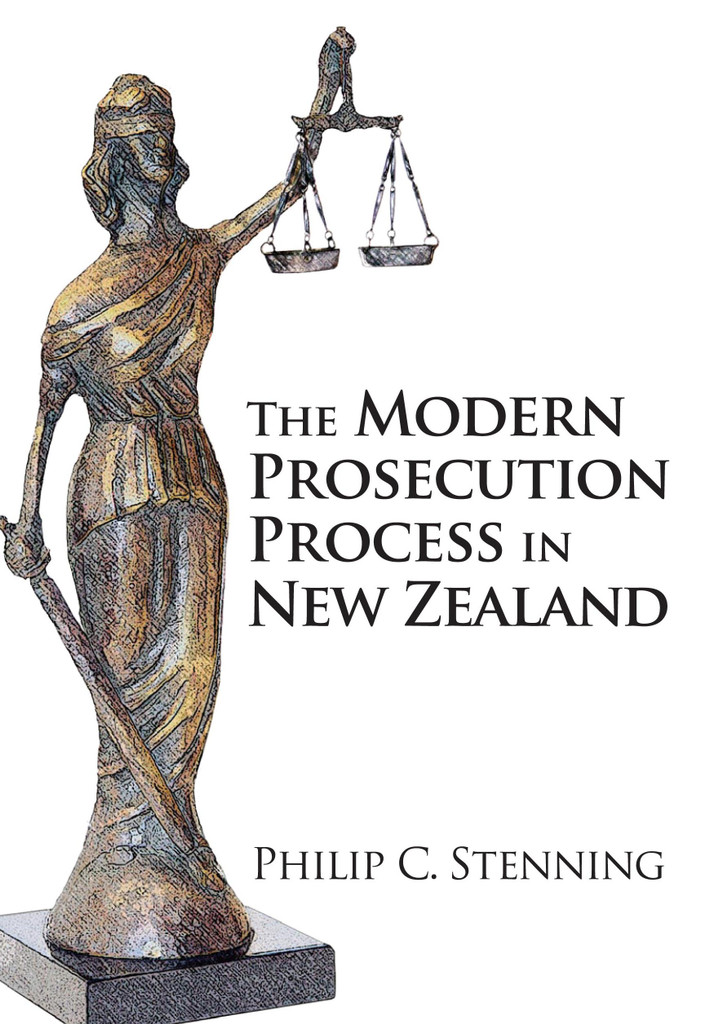 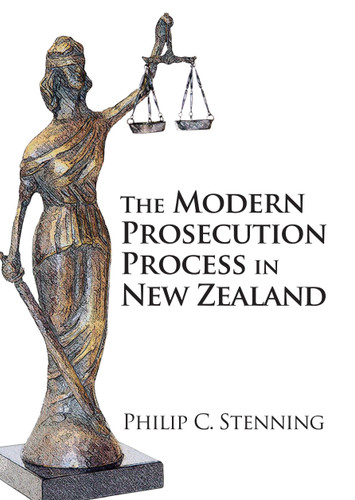 Whom do we prosecute? For what kinds of offences? Why? And with what results?

Equally importantly, when and why do we forgo this response in the face of clear evidence of illegal behaviour? Who makes (and who should make) such decisions? And how effectively do we hold them accountable for them? How successful is our modern prosecution system in achieving the objectives it is supposed to achieve?

Do we monitor its effectiveness as carefully and thoroughly as we should, given the significant resources that we invest in it each year?

And  a question which surely must be uppermost in a bicultural country like New Zealand, which is growing increasingly multicultural as the twenty-first century unfolds: is our prosecution system one that treats everyone who appears before it with equality and fairness? Does it, in other words, dispense justice?

This book seeks answers to these questions and many more. Above all, it provides an introduction to the prosecution system and process in New Zealand, not so much for the experts and functionaries  prosecutors, defence lawyers, judges, victims advisers, court administrators, law reformers and other government officials who operate it year in and year out  as for the general reading public. The book, in other words, is not a manual for practitioners, but an introduction and guide to the lay person with a desire to learn more about this critical governmental institution that impinges on the lives of many New Zealanders every year.

'a lucid and authoritative introduction to the basic processes of prosecution' —Steven Price, NZ Books