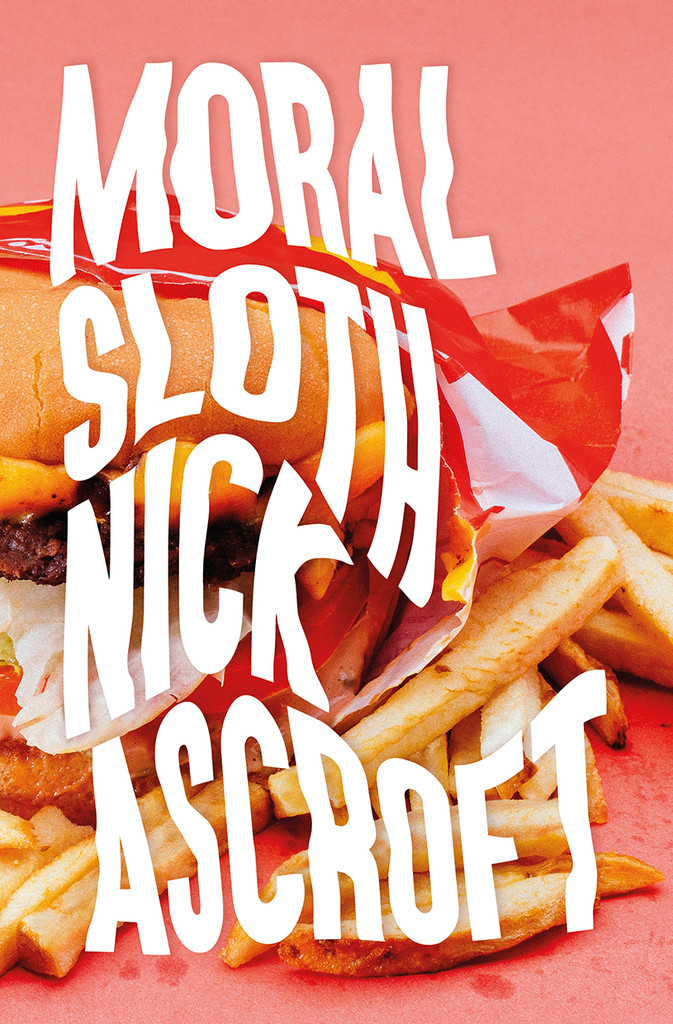 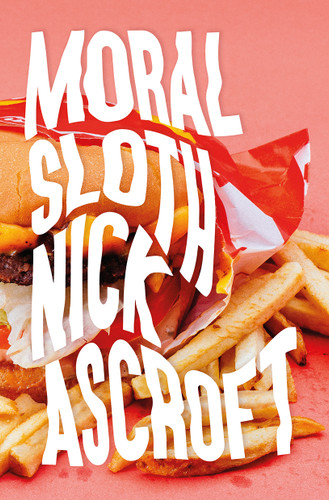 We don’t need your whataboutery and moral prevarication. It’s time to stand up and own your own culpability, complicity and . . . but I joke. Sit thee down. Hoist up that unethical hamburger and deploy your face into it. Some people are part of the solution and the rest of us find the people who are part of the solution to be annoying. We are the problem. We will not be moved. We will be moved if you shout at us, but we’re not going to like it.

These poems whistle while Rome burns. They whistle with words in a language plump with shoulds and oughts and sorries and shouldn’t’ves. They whistle Beethoven so badly the old man’s bones are transformed into a sustainable turbine. They only stop whistling to consider whether cheap comic cynicism is the kind of wry and arch whimsy no one needs, least of all this doomed world of human apologists. The poems lift their chins with pride. The poems remain unapologetic. No. I am mistaken. They are desperate, sickening, in their apology.

‘Nick Ascroft’s Moral Sloth is among other things a virtuoso display of formal skills. He does a particularly classy line in sonnets. He can rhyme as tellingly as Alexander Pope or the Byron of Don Juan – and can match those poets in quickness of thought and even (it seems to me) outstrip them in richness of diction.’—Bill Manhire

Nick Ascroft was born in Oamaru. His previous poetry collections are From the Author Of (2000), Nonsense (2003), and Back with the Human Condition (2016); in 2018 Boatwhistle published his Dandy Bogan: Selected Poems. He has edited Landfall, Glottis and Takahē and was all-too briefly the Burns Fellow at the University of Otago. He is also a non-fiction author, writing on music and football. Nick is an editor by trade, a linguist by training and a competitive Scrabble player by choice.