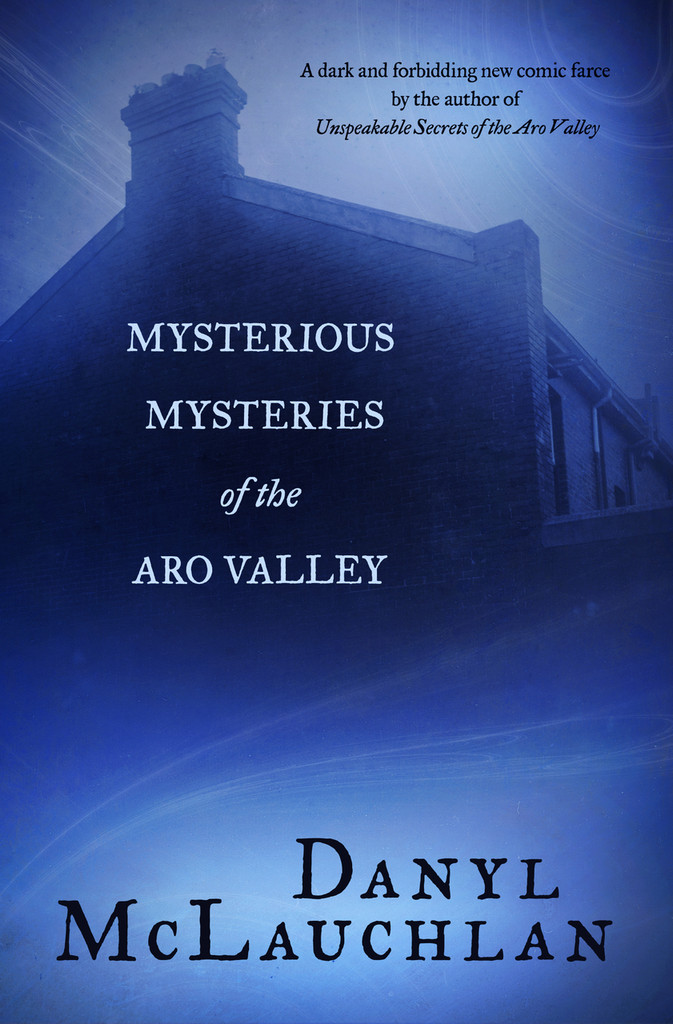 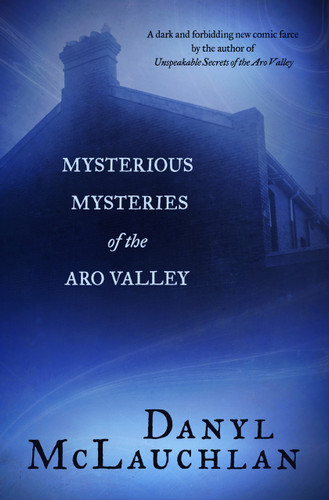 Mysterious Mysteries of the Aro Valley

A returning hero.
A desolate valley.
A missing mathematician.
A glamorous and beguiling council bureaucrat with a hidden past.
A cryptic map leading to an impossible labyrinth.
An ancient conspiracy; an ancient evil.
A housing development without proper planning permission.
All leading to the most mysterious mystery of all.

'Where to now? Can McLauchlan have any more mouldy cupboards to open? For sure, for sure. I look forward to Unspeakable Revelations, or possibly Chilling Chapters, from the Aro Valley.' —David Hill, NZ Herald

Danyl [it’s pronounced Dan-ill] McLauchlan was born in Wellington in 1974. He studied at Victoria University, and worked and travelled in Europe, the Middle East and Asia, before he returned to Wellington where he works as a biologist. Mysterious Mysteries of the Aro Valley is his second book.

Innocents in the Dry Valleys: An Account of the Victoria University of Wellington Antarctic Expedition 1958-1959