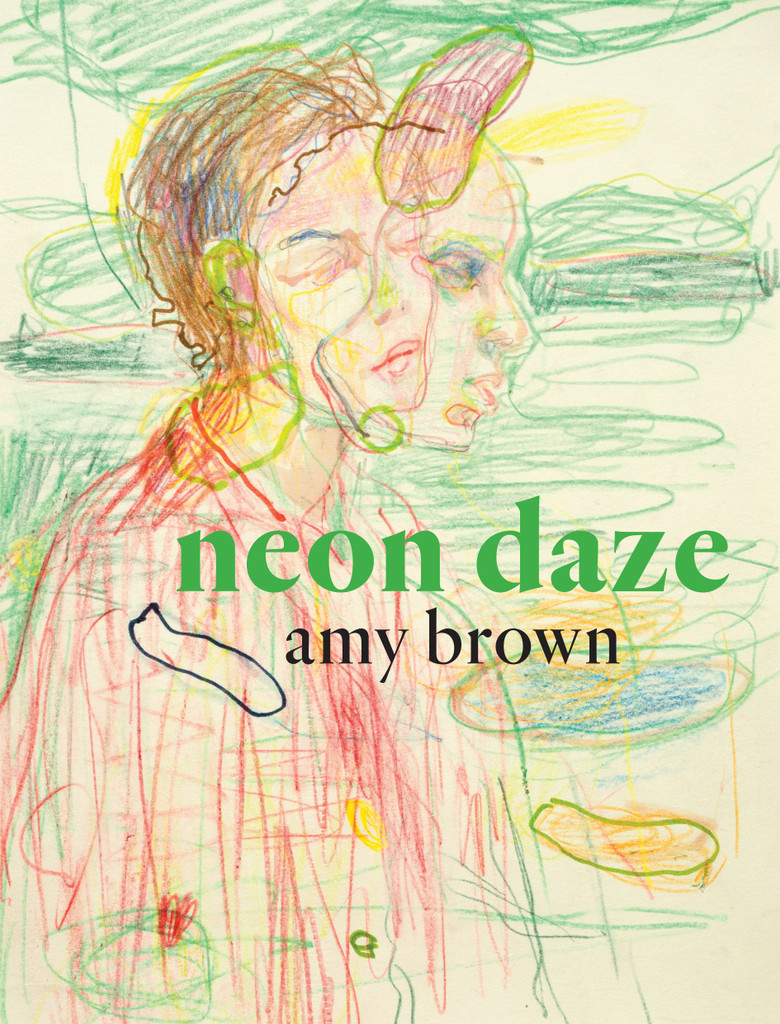 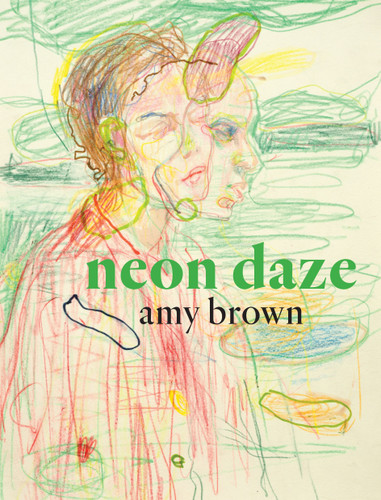 Was it wrong to bring the baby
to a Grand Final party?

Neon Daze is a verse journal of the first four months of motherhood. As these poems trace the dramatic reconfiguring of one’s world, they also upend genre and notions of linear time. Guided by radical honesty, grace, wit, and her distinctive command of language, Amy Brown’s third poetry collection searches restlessly for a way to map a self that is now ‘part large and old, part new and small’.

'This is poetry that communicates with an honesty and intelligence that feels astonishing. It’s about what happens when you’re “halved like any leggy assistant about to be sawn” and then leave hospital “with a whole new person”.' —Maria Takolander, The Saturday Paper

'This verse-journal (with substantial footnotes) records and reflects on the author’s first four months as a mother. The page-turning result is a whole new way of doing a long poem, which will fascinate and flip your heart over.' —Harry Ricketts

Amy Brown is a poet, novelist and teacher. In 2012 she completed a PhD in creative writing at the University of Melbourne. She is the author of The Propaganda Poster Girl (VUP, 2008), which was shortlisted at the 2009 New Zealand Book Awards, and The Odour of Sanctity (VUP, 2013), a contemporary epic poem. She is also the author of Pony Tales, a series of children’s novels.