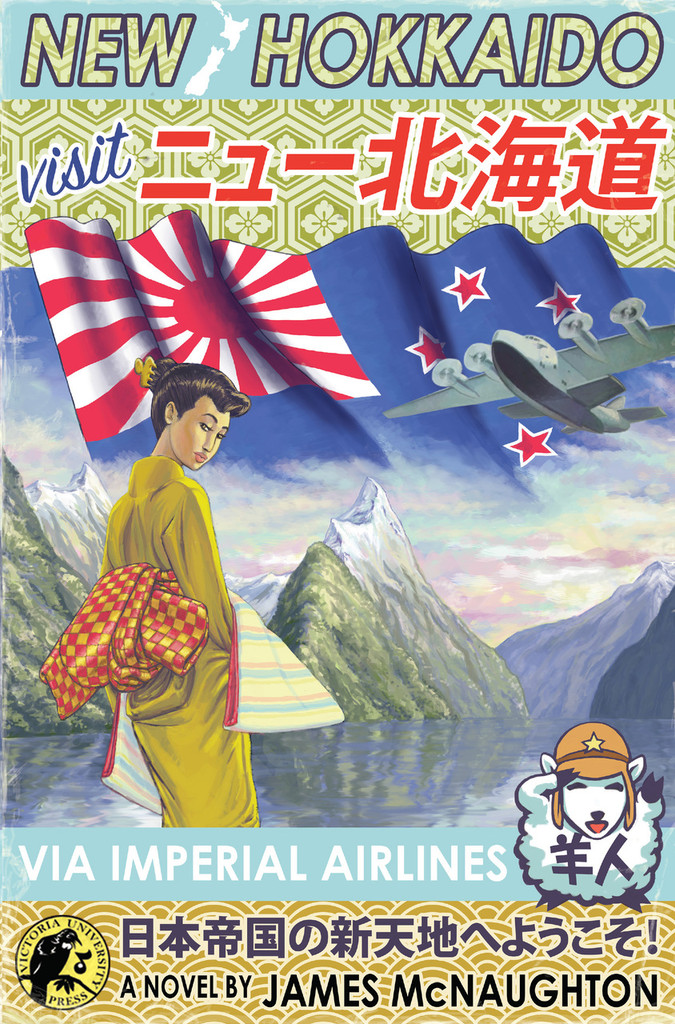 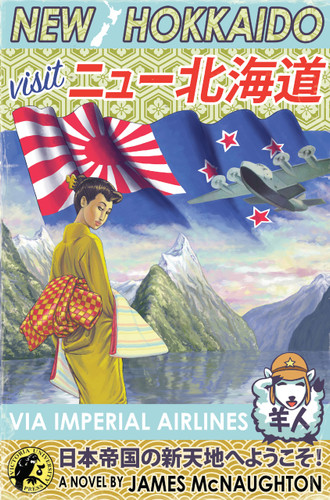 It is 1987, forty-five years after Japan conquered New Zealand, and the brutal shackles of the occupation have loosened a little: English can be spoken by natives in the home, and twenty-year-old Business English teacher Chris Ipswitch has a job at the Wellington Language Academy. But even Chris and his famous older brother—the Night Train, a retired Pan-Asian sumo champion—cannot stay out of the conflict between the Imperial Japanese Army and the Free New Zealand movement. When Chris takes it upon himself to investigate a terrible crime, he is drawn into the heart of the struggle for freedom, guided along the way by the mysterious Hitomi Kurosawa and the ghost of Kiwi rock ’n’ roll legend and martyr Johnny Lennon.

New Hokkaido is a fascinating counter-factual history and an adventure that thrills and disquiets at every turn.

James McNaughton grew up in Wellington and attended Victoria University, where he received an MA in Creative Writing. Two collections of poetry followed. He has lived in Australia, Israel, Japan, South Korea, the Maldives, India, and one other country, working mainly in education. He lives in Wellington with his wife and young son. This is his first novel.

A real page-turner, this novel has the right mix intrigue, comedy, laughter, lust, savage drama and doses of surreal imagery. Strong characters and set in the familiarity of NZ, it seamlessly follows the protagonist as he unravels a dark tale set in post-war NZ. Strong imagery combined with believable characters.