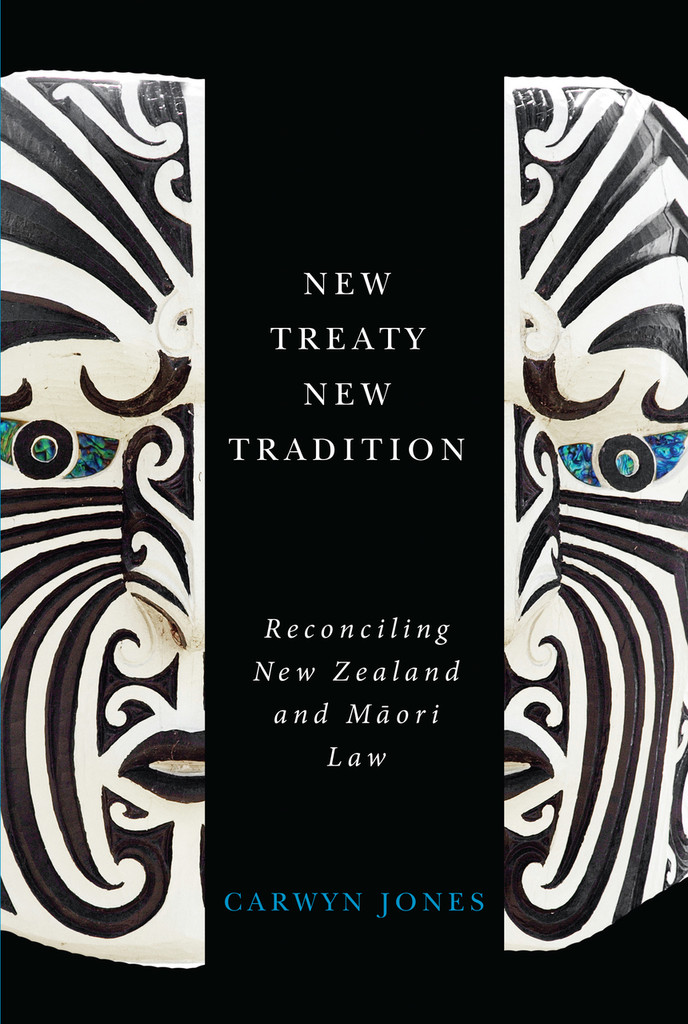 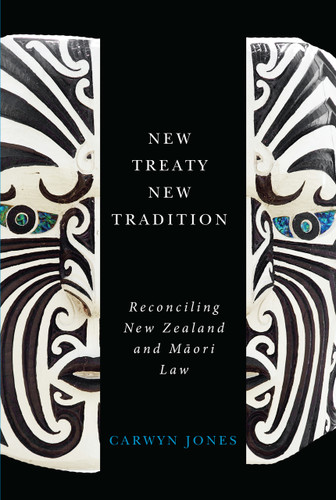 While Indigenous peoples face the challenges of self-determination in a postcolonial world, New Treaty, New Tradition provides a timely look at how the resolution of historical Treaty of Waitangi claims continues to shape the culture of all who are involved – Māori and government alike.

Legal cultures change in response to social and economic environments. Inevitably, the settlement of historical claims has affected issues of identity, rights, and resource management. Interweaving thoughtful analysis with Māori storytelling on legal themes, Carwyn Jones shows how the process for the settlement of historical claims can place limits on Indigenous law and authority. At the same time, the author reveals the enduring vitality of Māori legal traditions, making the case that genuine reconciliation can occur only when we recognize the importance of Indigenous traditions in the settlement process.

Drawing on examples from Canada and New Zealand, Jones illustrates how Western legal thought has shaped the claims process, deepening our understanding of the Treaty of Waitangi claims settlement process. As Indigenous self-determination plays out on the world stage, this nuanced reflection brings into focus prospects for the long-term success of reconciliation projects around the globe.

Carwyn Jones (Ngāti Kahungunu) is a senior lecturer in the Faculty of Law at Victoria. His primary research interests relate to the Treaty of Waitangi and Indigenous legal traditions. He has worked at the Waitangi Tribunal, the Māori Land Court, and the Office of Treaty Settlements and is the co-editor of the Māori Law Review. He has been directly involved in the negotiation of the settlement of the historical Treaty of Waitangi claims of the iwi and hapū of Te Rohe o Te Wairoa. In 2012 he was a United Nations Indigenous Fellow and in 2014 he was awarded the Marsden Fast-Start Grant by the Royal Society of New Zealand for his scholarship on Māori legal traditions.