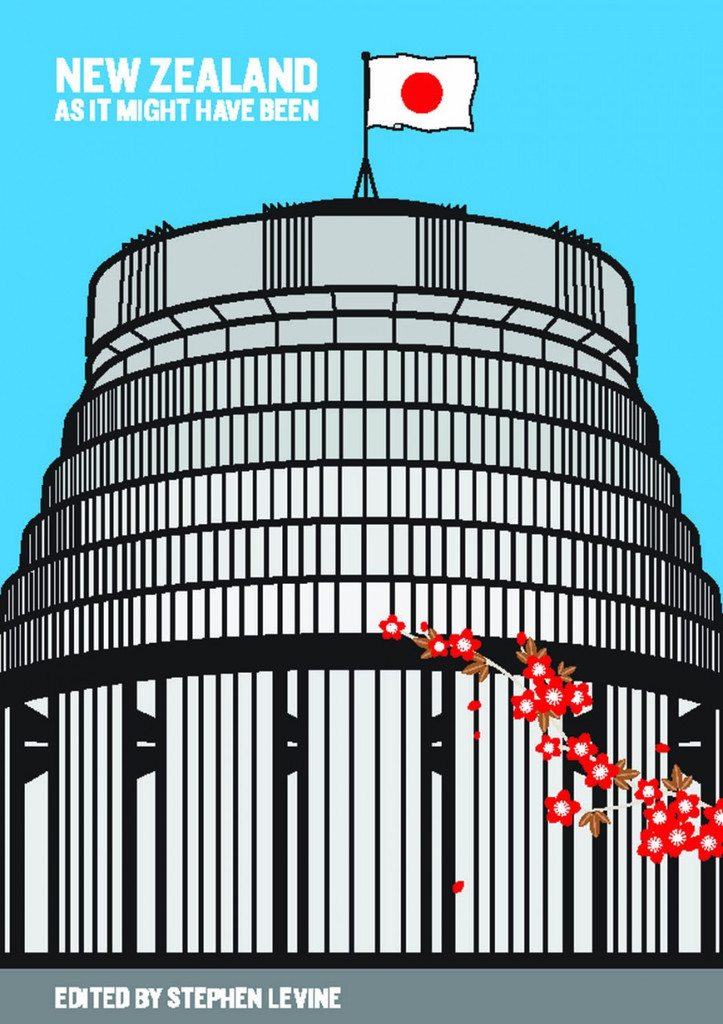 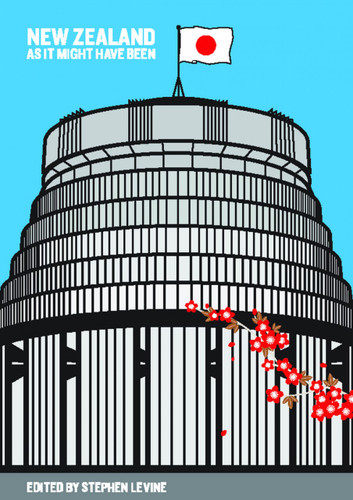 WHAT IF the Treaty of Waitangi had not been signed on 6 February 1840?

WHAT IF Maori had not been made British subjects in 1840?

WHAT IF Nelson had been made the capital of New Zealand?

WHAT IF New Zealand had joined Australia in 1901?

WHAT IF the strikers at Waihi had triumphed?

WHAT IF New Zealand soldiers had never fought at Gallipoli?

WHAT IF Japan had invaded New Zealand?

WHAT IF the Manapouri Power Project had never been constructed?

WHAT IF Muldoon’s ‘think big’ energy projects had succeeded?

WHAT IF Brian Talboys had said ‘yes’ to the plotters in 1980?

WHAT IF the All Blacks had lost the final test against the Springboks in 1981?

WHAT IF the fourth Labour Government had allowed a visit by the USS Buchanan?

WHAT IF Ruth Richardson had never delivered the ‘mother of all budgets’?

WHAT IF Winston Peters had chosen to go with Labour in 1996?

These are the fifteen burning questions asked – and answered – in this provocative new book.

At times playful, and at other times serious, this book is an exercise in disciplined creativity, as leading historians and political scientists re-examine key events and decisions in New Zealand’s history, sensitive to possibilities that were plausible at the time, circumstances that with only a modest degree of adjustment could well have taken an entirely different turn . . .

Praise for New Zealand as it Might Have Been

New Zealand as it Might Have Been excels at the strategic re-lighting of our past.
Geoff Cush NEW ZEALAND BOOKS

Like the additives beloved of petrol companies, these questions clean the cylinders of the brain. ...there is enough provocation to fuel a hundred pub and party arguments about what might have been.
Gerald Hensley DOMINION POST

If tinkering with New Zealand’s past to reveal unfulfilled possibilities is not for you, don’t read this book. If, however, changing the world from a static and predictable place appeals, you may be as stimulated and entertained by the essays on New Zealand as it might have been as I was.
Ann Beaglehole NEW ZEALAND JEWISH CHRONICLE