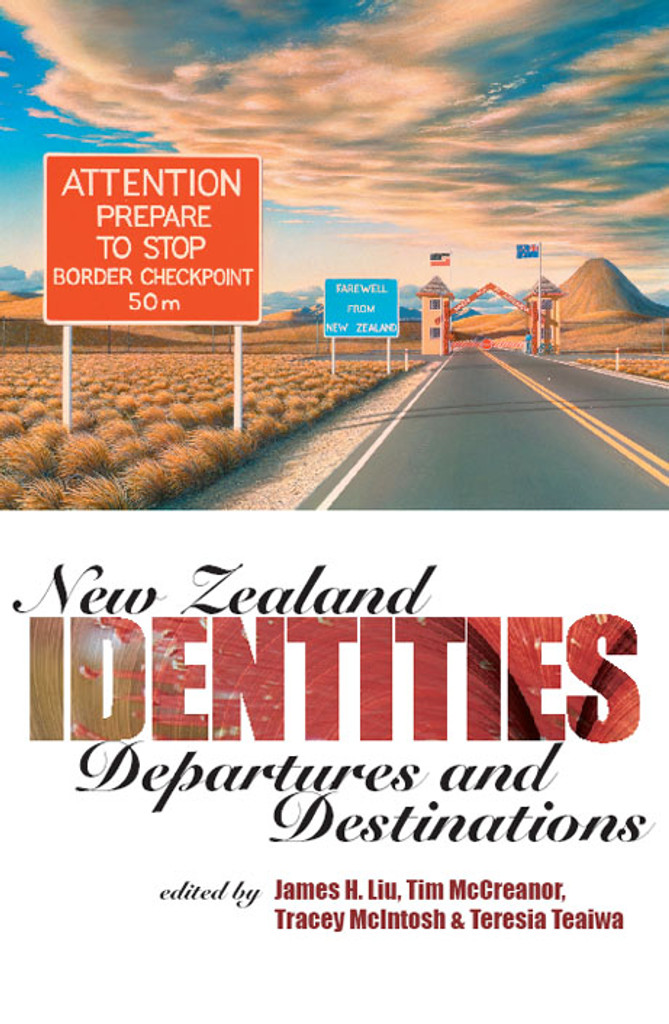 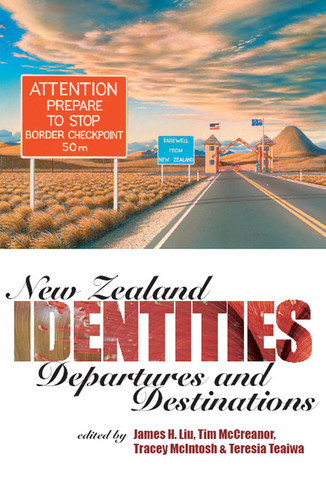 The various peoples who have come to call New Zealand home have long histories of their own, but as a modern nation, New Zealand is young. Such youth has a particular vibrancy, and its own peculiar crises.

New Zealanders have seen war, at home and abroad; they have also sought peace, domestically and internationally. And whether New Zealanders will ever arrive at agreement on a singular definition of their national identity, what is clear is that the process of identity-making here is dynamic.

In this book, 15 writers with diverse personal and scholarly backgrounds examine issues of identity as both departing point and destination.

Read separately, their essays are windows into the diversity of thinking about identity that New Zealand has inspired across the social sciences. Read together, they reflect common themes and a deep understanding of identity that transcends disciplinary boundaries, and acts as a testament to the sincere desire of social scientists to engage in an open dialogue with the goal of informing public debate.

The Centre for Applied Cross Cultural Research (CACR) is a multi-disciplinary centre for social science research, consultancy, and training on domestic and international issues involving culture.

Based at Victoria University of Wellington, the CACR has associates that hail from other parts of New Zealand and international associates from around the world. Part of the vision of the CACR is to engage academic researchers, government agencies, and community organizations in a mutually productive dialogue around issues of culture, with the hope of building a more inclusive society that understands and manages its diversity better.

Preface: The Spirit of Waikanae

69 History and Identity: A System of Checks and Balances
for Aotearoa/New Zealand
James H. Liu

88 Nation and Identity in the Waitangi Tribunal Reports
Giselle Byrnes

242 Who Are We? New Zealand Identity and Spirituality
Paul Morris