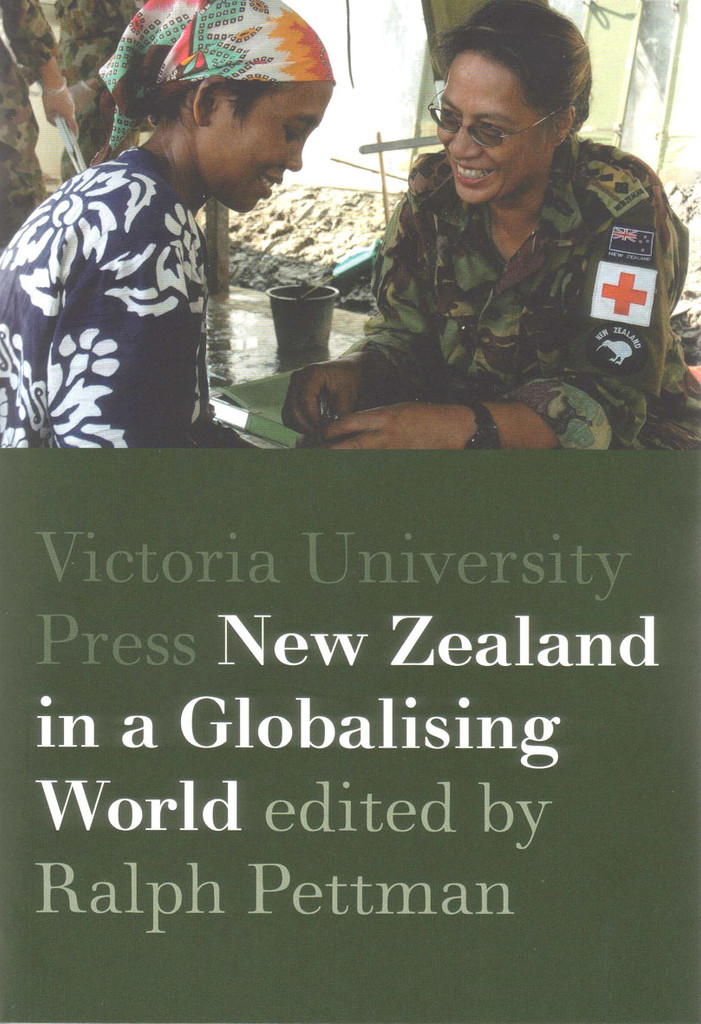 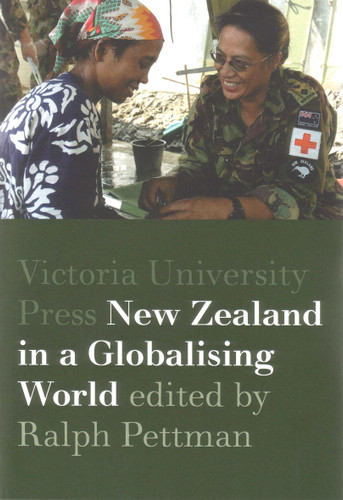 New Zealand in a Globalising World

This volume is about our capacity to make sense of a turbulent world.

In 2003 Victoria University hosted the Fourth Wellington Conference on World Affairs. This book is a collection of papers from that gathering. The theme was  New Zealand in World Affairs and focused on three major threads: New Zealand's role in the Pacific, Trans-Tasman relations and New Zealand in a globalising world.

Chapters include a discussion and deconstruction of globalization; the role of diplomacy in a global world; security in Oceania in the post 9/11 era; a survey of diplomacy, politics with regard to nuclear testing by the French and an investigation of the differing world views held by Australia and New Zealand.

Analysts, Practitioners and Not Getting It Wrong
Roderic Alley

The Concept of the Failed State
Richard Herr

Looking Out from Down Under
Terence OBrien

Being on the Right Side of History
Les Holborow