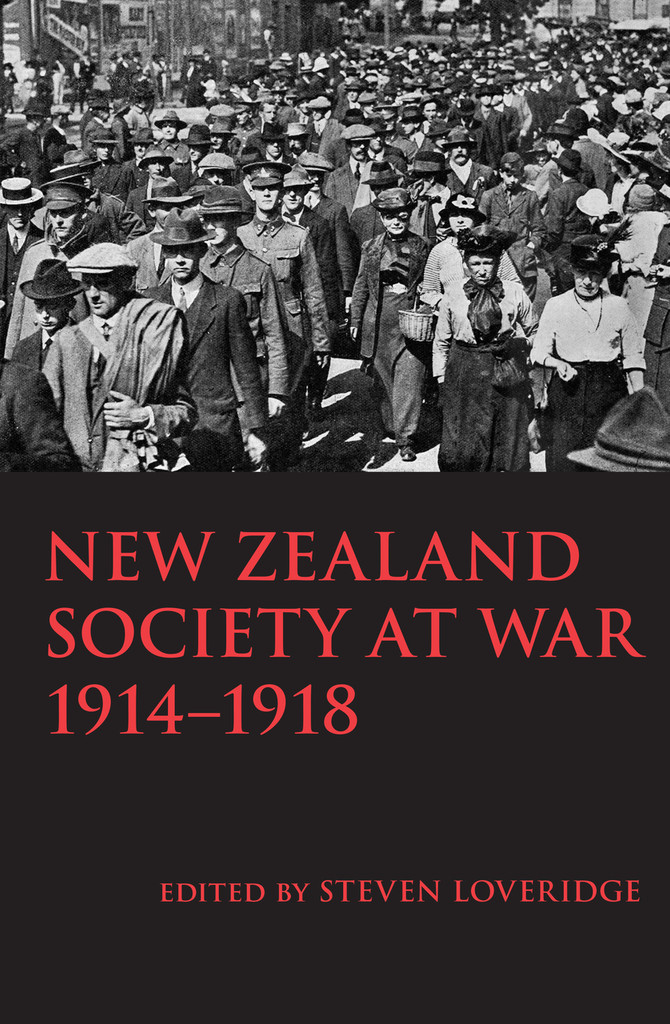 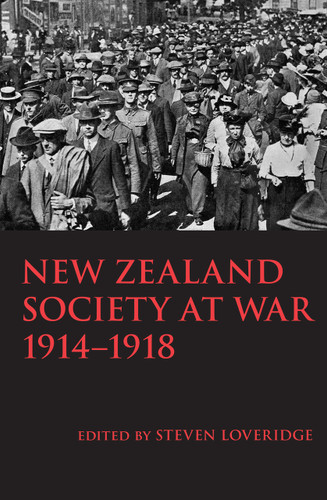 The social history of First World War New Zealand is a multifaceted subject, the result of a conflict which, more or less, involved entire societies.

James Belich once argued that in New Zealand the ‘grand themes of world history are often played out more rapidly, more separately, and therefore more discernibly than elsewhere’, and this is certainly applicable to the Great War. New Zealand in 1914 was a leading liberal democracy with modern infrastructure and institutions, high average living standards and a populist disposition, whose sense of national identity was developing alongside an increasing orientation towards Britain: ‘the smallest and most isolated of the white Dominions was also the most effusively loyal to Britain and the most determined to prove its worth to her.’ This attitude was not universal, however, and despite New Zealand’s astonishing commitment to the war, social consent to the demands of mobilisation were neither unconditional nor uncontested. New Zealand traded heavily on its cohesiveness and social capital during the war, but wartime upheavals and stresses also fragmented communal ties.

This book conveys some of the complexities of a small land in a world war, by examining individual facets of New Zealand society. Its 18 investigations, researched and written by specialist contributors, of particular social institutions, associations and groups – including the rugby club, the pulpit, the union meeting, the voluntary association, civilian and military leadership, Maori, women, children, German immigrants, and pacifists – give us a richer, more detailed understanding of how New Zealanders thought and acted during the First World War. With a foreword by Hew Strachan.

Dr Steven Loveridge was born and raised in New Zealand, resides in Wellington, and spends altogether too much time in the past. He graduated with a PhD in history from Victoria University of Wellington, has taught courses on the First World War, and has written several scholarly publications on aspects of New Zealand’s experience of the war. His first book, Calls to Arms: New Zealand Society and Commitment to the Great War, was published by Victoria University Press in 2014.

Calls to Arms: New Zealand Society and Commitment to the Great War