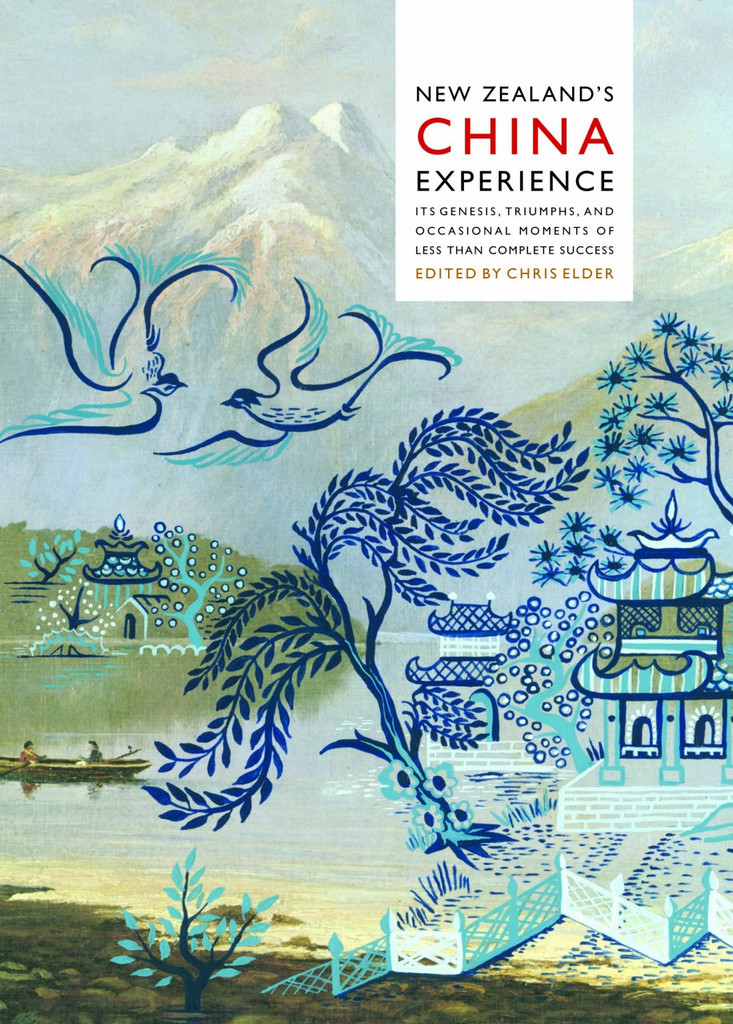 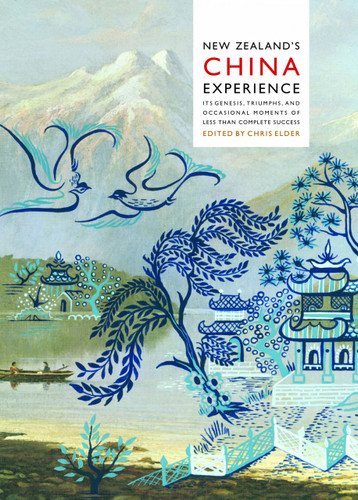 December 2012  FOR A HIGH RESOLUTION IMAGE OF THE COVER, CLICK HERE

New Zealand’s China Experience collects fiction, poetry, personal accounts, historical narrative, anecdotes, transcribed oral narratives, newspaper articles and more, all bearing in one way or another on New Zealand perceptions of China and contacts with China and the Chinese.

New Zealand’s China Experience is published to mark the 40th anniversary of the establishment of diplomatic relations between New Zealand and China in December 1972.

Chris Elder has edited two literary anthologies published by Oxford University Press: Old Peking: City of the Ruler of the World and China’s Treaty Ports: Half Love and Half Hate. He has researched extensively New Zealand’s early relations with China, and written a number of articles and research papers on the subject. He has served twice in the New Zealand Embassy in Beijing, most recently as ambassador 1993–97.

Availability:
In stock, ships in two to three days