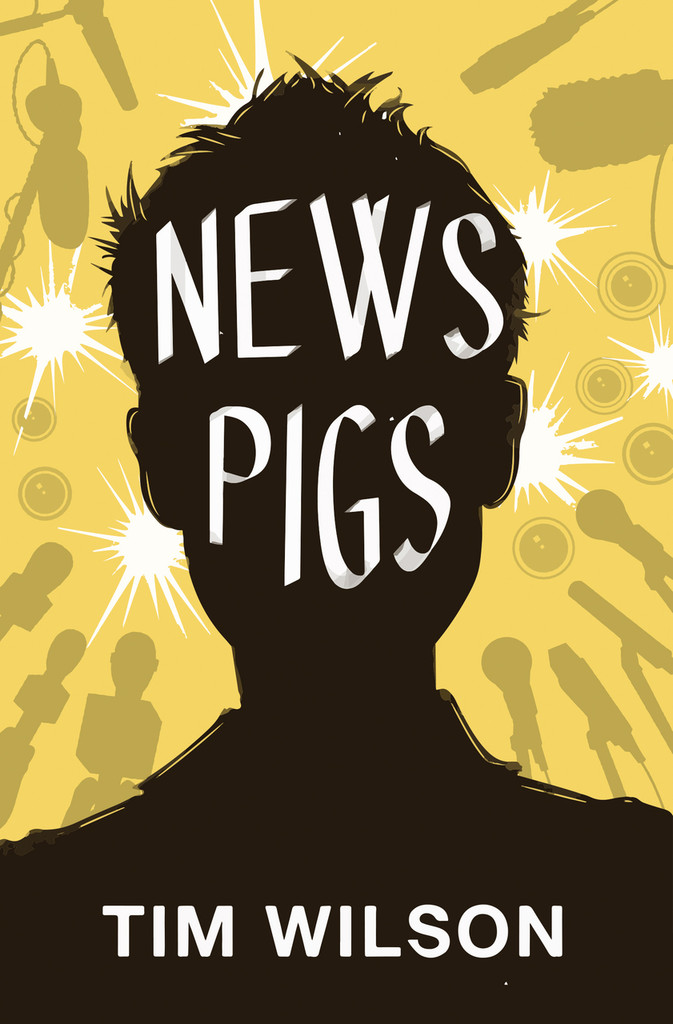 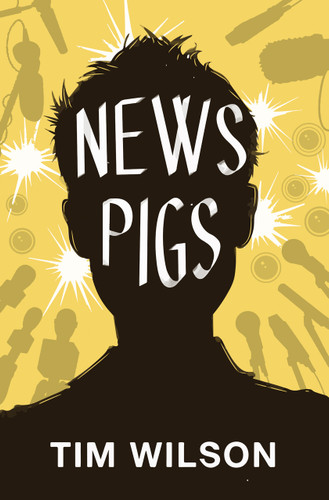 Is Tom Milde – single-volume poet and freelance print hack – about to get his big break? Waking up in the wrong apartment, and hotly pursued for his life and back rent through the streets of New York, he ends up boarding a plane to Virginia for PLC* TV as the man-on-the-spot reporting the latest American gun massacre. But before he can face the cameras and claim his position in the relentless, hungry world of the News Pigs, Milde must battle a tiny homicidal bandito, vengeance-seeking frat boys, a Tasering, several dunkings and Samson Agonistes, iconic correspondent for the opposing network. Oh, and his own mum.

* The Plucky Little Country, pop. 3.8 million: Milde’s motherland: social laboratory and cheese larder (particularly Gouda); widely admired for the nobility and humility of her inhabitants, her beautiful weather, and her dominance in the sport of curling.

Tim Wilson’s first novel, Their Faces Were Shining, was shortlisted for the New Zealand Post Book Awards in 2011, the same year that he published a collection of stories, The Desolation Angel. He currently lives in Auckland, but was TVNZ’s US Correspondent for seven years. Besides numerous New Zealand publications, he has written for the Guardian and the New York Times. His other novels include News Pigs (2014) and The Straight Banana (2016).

Praise for Their Faces Were Shining
‘One of the year’s few must-reads.’
—Paul Little, North & South