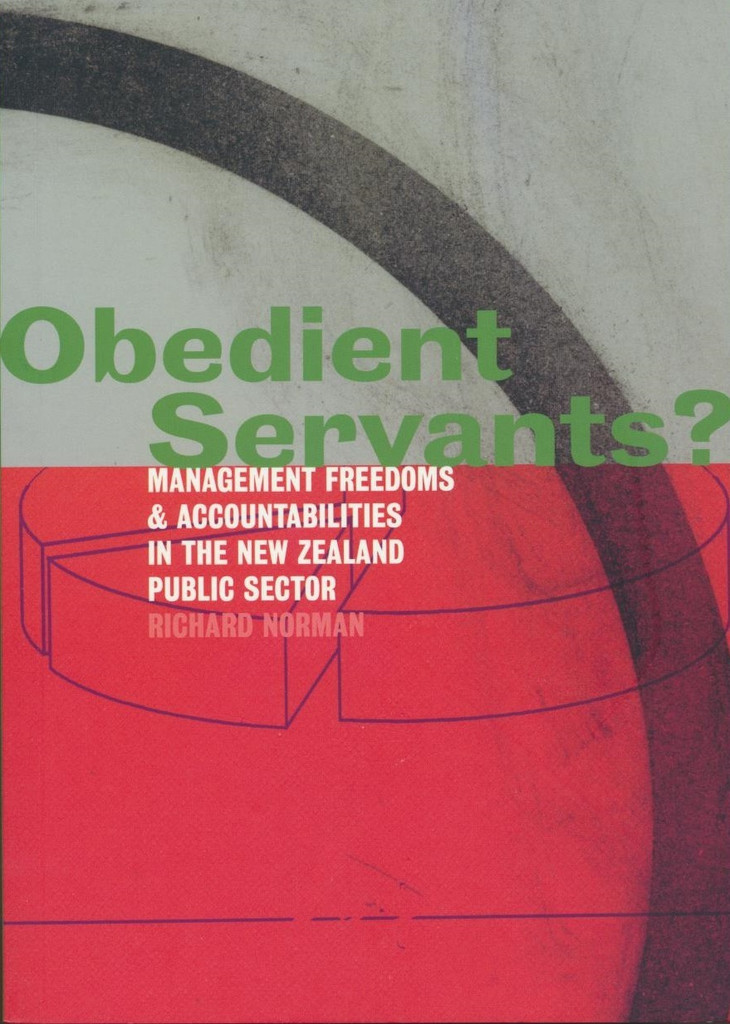 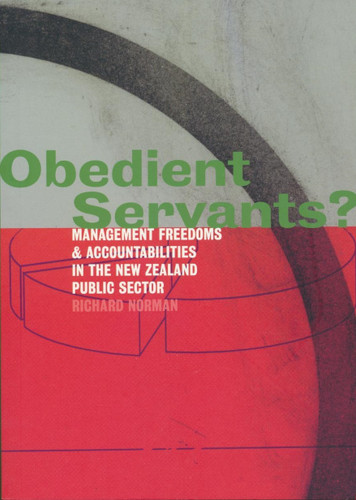 Business-like control systems that seek to let managers manage and hold them accountable for results have been a feature of New Zealands public management model since the late 1980s. This model has been a significant break with earlier traditions of delivering public services through a centralised bureaucracy and has attracted considerable interest internationally.

This book examines the experience of a representative sample of 91 public servants, Members of Parliament (MPs) and informed observers with the control systems of the New Zealand model. Because of the type of frustrations experienced by interviewees and as a result of change in political leadership, thinking about what constitutes effective control systems is currently subject to a pendulum swing away from the model of business and market efficiency that was dominant in the 1980s and 1990s. The challenge ahead for the creation of a new model of control is to avoid an extreme swing of the pendulum, and achieve a balance between control and empowerment that reflects the distinctiveness of public management tasks.

In contrast to the cautious, evolutionary approach to the official development of public management in New Zealand (e.g. central agencies, Review of the Centre), this book brings powerful, disconcerting and surely definitive messages about fundamental flaws in enacted public management in New Zealand, which the author has revealed through the views of a sample of public managements. In that sense the analysis has a strong revelatory feeling to it even for a reader well versed in current theory and practice.
 Associate Professor Bill Ryan, Victoria University of Wellington

New Zealand was one of the first countries to throw open its public sector and challenge it to perform better. It is very timely to have a study like Richard Normans to test how we have done and challenge us to improve.
 Dr Alan Bollard, Governor, Reserve Bank of NZ, Secretary to The Treasury, 19982002.

The delivery of public services has been dominated for the past 20 years by the intellectual orthodoxy of market-based capitalism. Richard Norman provides a timely analysis of the need for a more balanced agenda that considers the interests of a broader range of stakeholders.
 Doug Stace, Adjunct Professor, Australian Graduate School of Management. Visiting Professor, City University Business School, London. Co-author of Beyond the Boundaries.

Age-old questions about the delivery of public services have been a central theme in RICHARD NORMANs work experience in a variety of organisations in New Zealands capital, Wellington. He has critiqued public service bureaucracies as a journalist, worked for a government-owned corporation which crashed after becoming too entrepreneurial and delivered training in finance and management to public servants adjusting to the systems of the "New Public Management" model adopted by the Government in the late 1980s and early 1990s. Since 1994, Dr Norman has been teaching and researching public sector and human resource management topics as a university lecturer at Victoria University of Wellington, currently with the Victoria Management School. He has previously published a number of studies about lessons learned from public sector change and public sector innovations.

Safeguarding the Public Health: A History of the New Zealand Department of Health