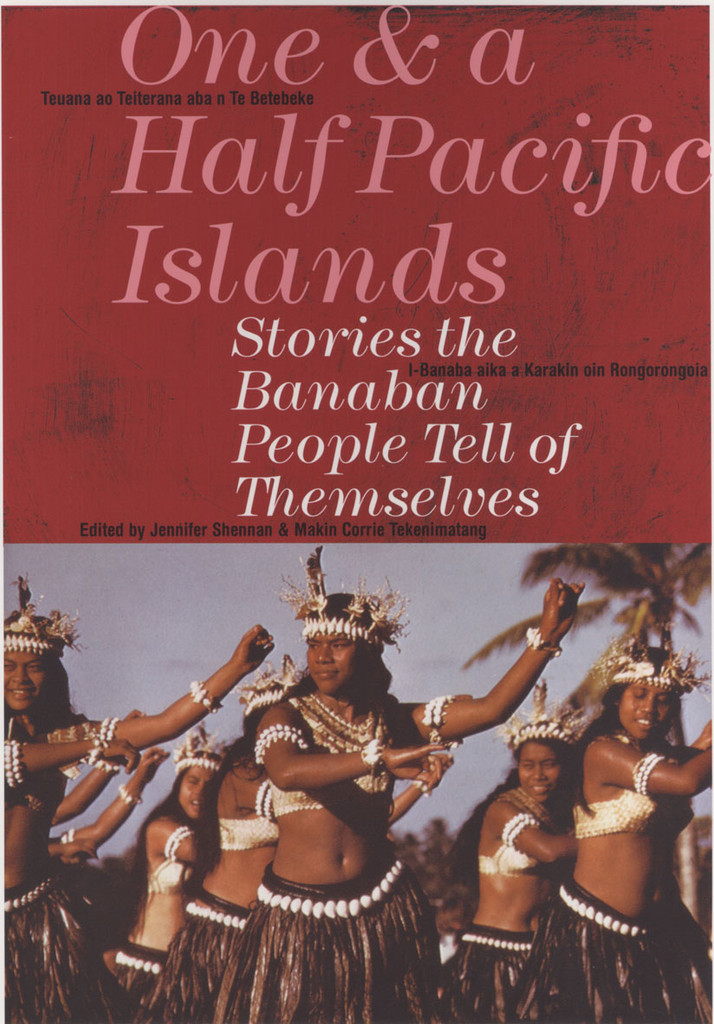 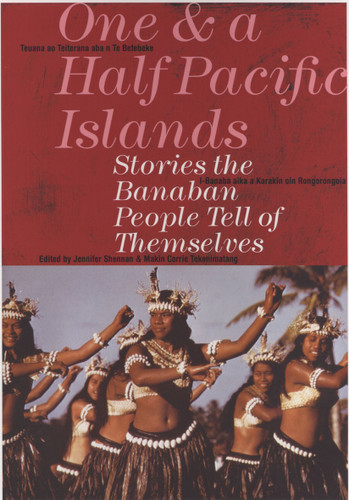 One and a Half Pacific Islands

This book, published on 15 December 2005, marks sixty years since the entire population of Banaba (Ocean Island) were relocated from their homeland, which now lies within the territory of Kiribati, to Rabi Island in Fiji, thus freeing up Banaba for continued phosphate mining, which enriched the agricultural industry of other countries, principally New Zealand and Australia.

One & a Half Pacific Islands is made up of the stories of the Banabans themselves – memories of their ancestors, personal accounts of the often terrible events of the 20th century, and stories of their resurgent life on Rabi today. These stories have been gathered by Makin Corrie Tekenimatang and Jennifer Shennan and are accompanied by photographs by John Casey. In addition there are valuable historical accounts and photographs of early 20th-century Banaba.

'A moving and reflective experience that becomes even more intimate through the photograghs that accompany many of the essays, which literally allow the reader to gaze into the eyes of the storytellers.' —Mary E. Lawson Burke, The Contemporary Pacific

'A unique and engaging volume. Beautifully presented and with some wonderful photographs and illustrations, One and a Half Pacific Islands will be a valuable resource for scholars and a fascinating read for anyone interested in Pacific culture or history.'
—David Capie, NZ International Review

'While the pain of relocation and the horror of some of the events that happened on Banaba are not shied away from, many of the stories presented here also narrate the formation of a double consciousness: how to think, remember and revisit Banaba at the same time as learning how to be Banaban elsewhere.' —Miranda Johnson, Journal of Pacific History