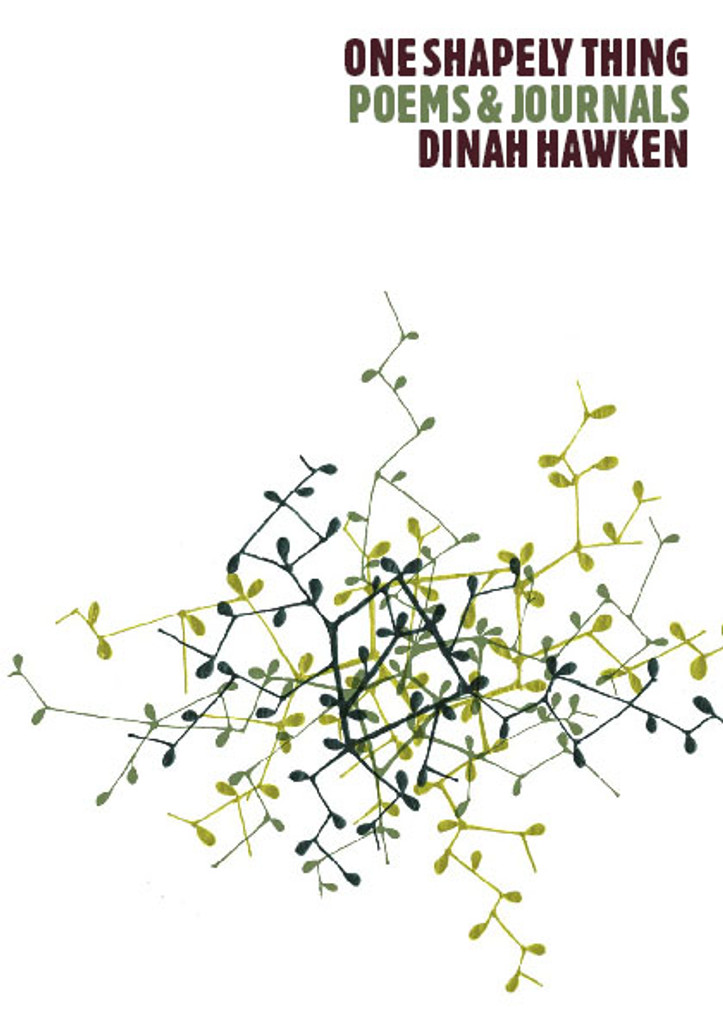 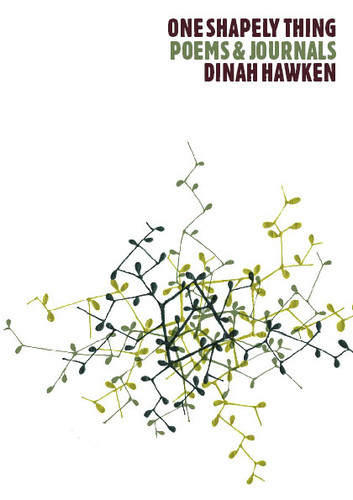 While a young marine is pushing through sludge
crude-oil sewage driving sand gunfire and rain
into a city where a young girl is sheltering
under a bed, I am listening to a tui
and the tapping and banging of a world
under normal slow repair .

Dinah Hawken's new book is a bold and innovative extension of her previous work. At its heart is a collection of superb new poems. To them, Dinah Hawken has added two prose journals: the first covering the month immediately after 9/11 when she remained in Wellington while her husband traveled to work at the UN in New York; the second when they were together in Geneva in early 2002 as the US response took shape. The result is to demonstrate much more clearly how her poetry is drawn from her life in both a public and global sense, and to draw together in fascinating new ways her characteristic themes of personal responsibility and social justice, and of living in and with Nature.

'Pithy, compelling observations on life, the universe and the habits of waterbirds. Hawken's poems and journals meander from Lake Rotoiti to Lake Geneva, offering a voyeuristic glimpse into a well-travelled existence.' —LeafSalon

'Although serious, the poems are hopeful and invite contemplation of a rare kind. This is not a book to be read piecemeal, in spurts and stops. One Shapely Thing should be approached with the same patience with which it was written. Read chronologically, the poems and journals reinforce each other. The pieces that deal with our relationship and obligation to the natural world also explore our obligation to each other, as humans. An awareness of the environment, both natural and political, is at the heart of this book's strength and imagination.' —Joan Fleming, Lumiere Reader

Dinah Hawken was born in Hawera in 1943 and now lives in Paekākāriki. She trained as a physiotherapist, psychotherapist and social worker in New Zealand and the United States and has worked as a student counsellor at Victoria University. She is the author of It Has No Sound and Is Blue, which won the 1987 Commonwealth Poetry Prize; Small Stories of Devotion; Water, Leaves, Stones, and Oh There You Are Tui (2001) which collects the majority of the poems from her earlier books along with a substantial group of new poems.