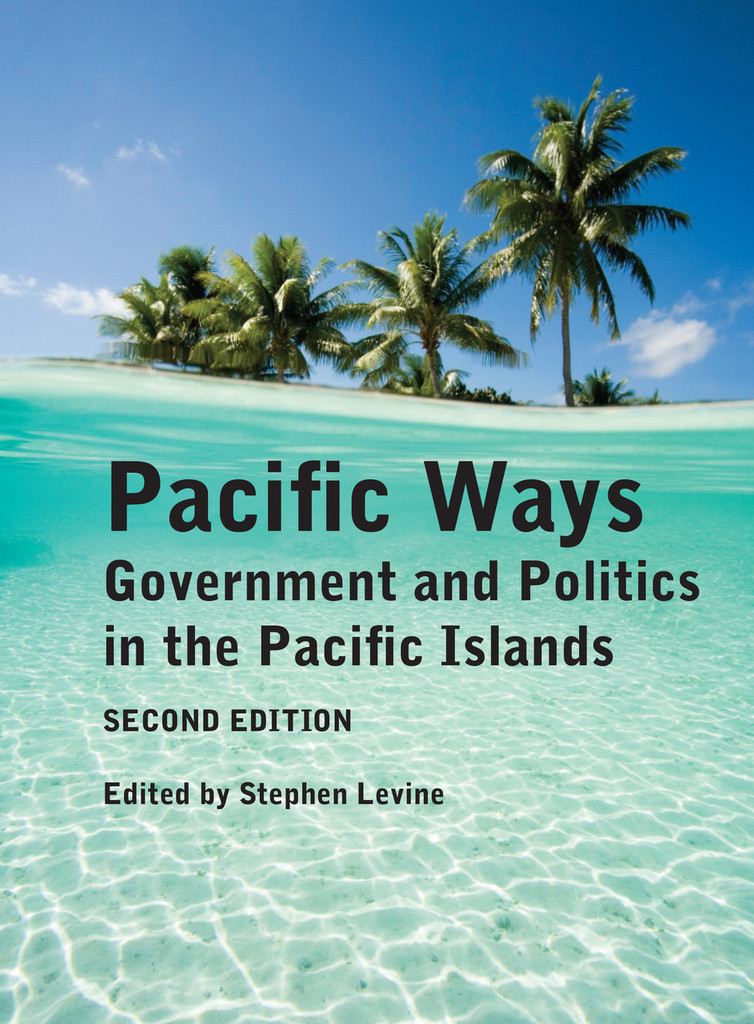 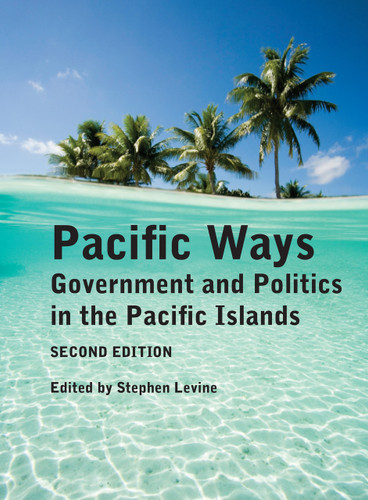 The Pacific region contains a highly diverse and fascinating range of countries, from the large nations of Australia and Papua New Guinea to the tiny, isolated islands of Pitcairn and Rapa Nui. However, the literature on the politics of the Pacific Islands remains much slimmer than for other regions.

The first edition of Pacific Ways helped to redress this balance by providing the kind of information for the Pacific that is readily available for nations in other parts of the globe: their politics, historical background and colonial experience, constitutional frameworks, political institutions, political parties, elections and electoral systems, and problems and prospects. It covered all regions – Polynesia, Melanesia and Micronesia – and all countries, irrespective of their size or political status. The second edition updates the information on all of the countries and territories in the first edition, and adds two more: West Papua, administered as part of Indonesia, and East Timor/Timor-Leste. Many of the chapters have been written by new authors, providing new perspectives on the Pacific’s diverse approaches to the fundamental problems of power and political choice common to all societies.

Stephen Levine is a professor of political science at Victoria University of Wellington. He is founder of VUW’s parliamentary internship programme and has written extensively about New Zealand’s politics, elections and international relations. He has co-edited (and contributed to) books about each of New Zealand’s elections under MMP – Moments of Truth is the seventh – and was director of the New Zealand Political Change Project (1995-2003), examining the impact of MMP on New Zealand’s government and politics. In 2009 he was recognised in the Queen’s Birthday Honours List for ‘services to education and the Jewish community’ and appointed an Officer of the New Zealand Order of Merit. He served as co-editor of the New Zealand Ministry of Culture and Heritage’s theme issue, ‘Government and Nation’, launched by the Governor-General in June 2012 as part of New Zealand’s national online encyclopedia, Te Ara.

One and a Half Pacific Islands