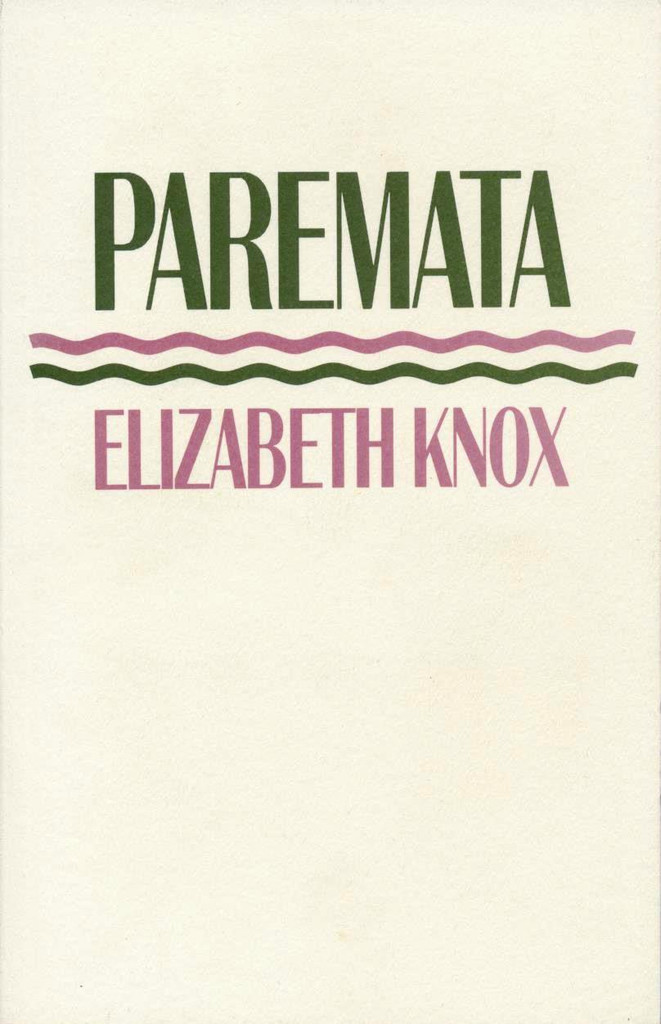 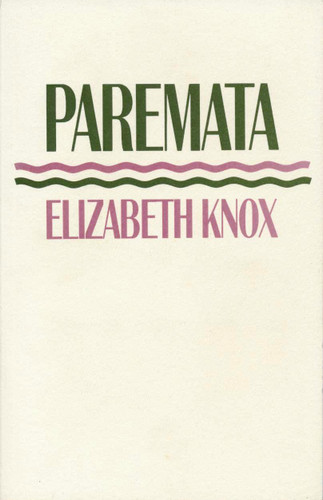 Paremata summons up with diamond-bright particularity of detail a place, the coastal suburb north of Wellington, and a time, the summer of 1969. It is a powerful and affecting story about transition, about codes being broken, sexuality, the vulnerability and toughness of the charged world of children. Around this world move the figures of the adults, sometimes shadily – as in the case of the mysterious Pavel – and always on the outside.

Praise for Paremata
‘Vivid and well-judged: no fuss, no excess, the images often unexpected but right and in the right places.’
—Fleur Adcock, Times Literary Supplement

Elizabeth Knox was born in 1959. She studied at Victoria University of Wellington and attended Bill Manhire's Creative Writing course. She is the author of nine novels for adults: After Z-Hour (1987), Treasure, (1992, shortlisted for the 1993 NZ Book Awards), Glamour and the Sea (1996), The High Jump: A New Zealand Childhood (Paremata 1989, Pomare 1994 and Tawa 1998), The Vintner’s Luck (1998), Black Oxen (2001), Billie’s Kiss (2002), Daylight (2003) and The Angel's Cut (2009). She has also published Dreamhunter and Dreamquake, a two book series for young adults. Dreamhunter won the 2006 Esther Glen Award for New Zealand children’s literature, and Dreamquake won an American Library Association Michael L. Printz Honor Award for Young Adult Literature in 2008. A collection of Elizabeth's non-fiction called The Love School: Personal Essays was published to acclaim in 2008. It was shortlisted for the Montana New Zealand Book Awards in the Autobiography category. Elizabeth is one of New Zealand's most successful writers and has a keen readership both in New Zealand and overseas.