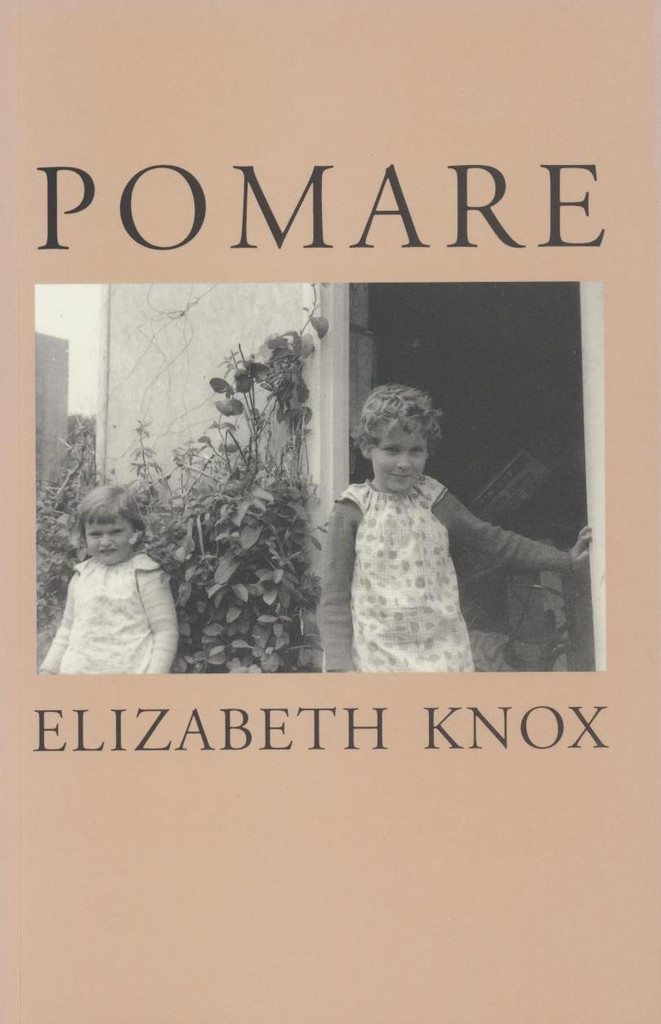 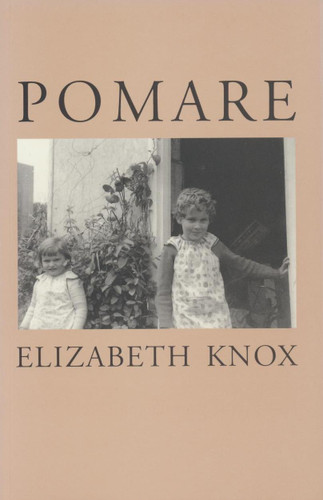 Pomare, November 1966. Lex Keene is seven. There is an election. School is beginning to wind down. Thomas Sand, a friend of Lex’s sister Jo, has been sick for some time and is worsening. Lex and Jo’s parents are about to build a house in Wadestown. Hester Keene is thinking on life in the Hutt Valley; Frank is thinking on why he isn’t writing novels, and is trying to immunise his daughters against sentimentality. Down by the Hutt River some teenage boys have built a fort and excavated tunnels through the sandy river soil …

Pomare is the second in Elizabeth Knox’s series of short novels about growing up in New Zealand. The first, Paremata, was published in 1989.

Elizabeth Knox was born in 1959. She studied at Victoria University of Wellington and attended Bill Manhire's Creative Writing course. She is the author of nine novels for adults: After Z-Hour (1987), Treasure, (1992, shortlisted for the 1993 NZ Book Awards), Glamour and the Sea (1996), The High Jump: A New Zealand Childhood (Paremata 1989, Pomare 1994 and Tawa 1998), The Vintner’s Luck (1998), Black Oxen (2001), Billie’s Kiss (2002), Daylight (2003) and The Angel's Cut (2009). She has also published Dreamhunter and Dreamquake, a two book series for young adults. Dreamhunter won the 2006 Esther Glen Award for New Zealand children’s literature, and Dreamquake won an American Library Association Michael L. Printz Honor Award for Young Adult Literature in 2008. A collection of Elizabeth's non-fiction called The Love School: Personal Essays was published to acclaim in 2008. It was shortlisted for the Montana New Zealand Book Awards in the Autobiography category. Elizabeth is one of New Zealand's most successful writers and has a keen readership both in New Zealand and overseas.