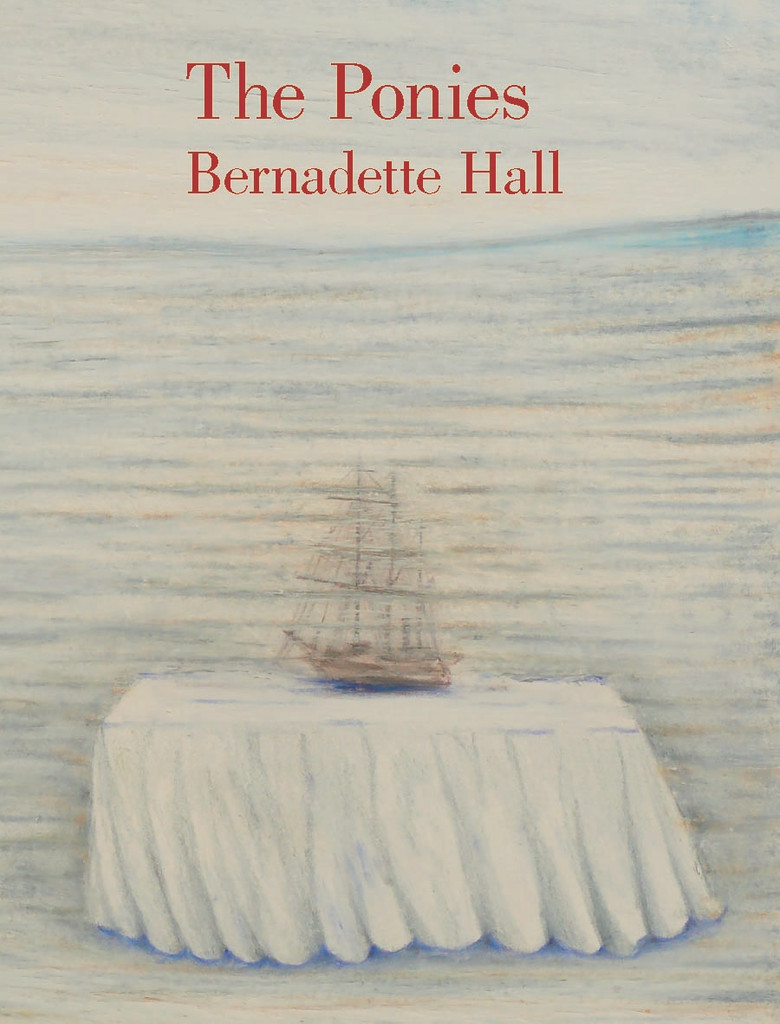 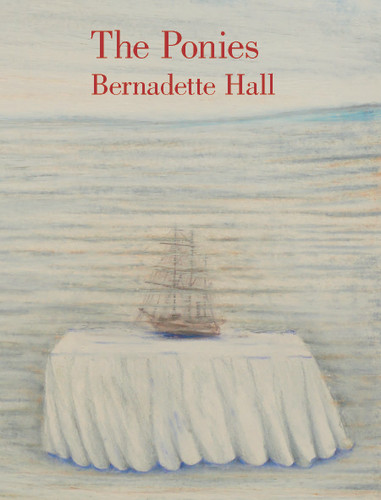 The poems in this collection range from the hazardous beauty of Antarctica to the urban nightmare of London, July 7, 2005. From love in the 60s to Wellington’s lively contemporary scene.

Praise for The Ponies
‘The pleasure I found in reading and rereading The Ponies comes from the coherence of the collection as a whole. Its unforced unity of tone and philosophy is what elevates it, in my mind, from being merely about a place or an event or about the poet. It attacks the big ideas in an unpretentious and convincing manner.’ —Amy Brown, Lumière Reader

The Ponies is an enormously accomplished collection, tempting a reviewer to reach for a grab-bag of hyperbole. It's funny and sad by turns, attractive and engaging throughout. . . . This is an essential collection for anyone interested in New Zealand poetry. —Tom Weston, The Press

‘The Ponies . . . is concerned with the unsettlement of one's view of things. In the Antarctica poems Hall takes the voice of previous explorers to demonstrate that the “hazardous beauty” exists more as a site for the exploration of an inner world than a physical reality. It's a quality of intimacy that the poems share with the rest of the collection. In the second most potent part of the book, Hall considers the carnage of the London bombings of July 7, 2005, which killed her niece. In part three, the poems are based on art works and memories. . . . This collection is profound and beautiful, not least because [the poems] speak gratefully of the integrity and restorative possibilities of the poet's craft.’ —Isabel Haarhaus, New Zealand Herald

‘The Ponies is a subtle and sophisticated book, from its clever rhymes – “cloth/enough” – to its running threads of imagery – “her eyes glittered like the sun off ice” – to its understated humour: a Catholic priest offering counsel to a young couple about to marry has “eyebrows hunching and/stretching like caterpillars on a cineraria leaf”. Staring at the wide white page of Antarctica, Hall sees through the optical illusions of its swirling white vapours to its magnetic core, the numinous ground where myth and meaning are generated.’ —David Eggleton, The Dominion Post

Bernadette Hall is an award-winning poet who lives in North Canterbury. Her many books include The Merino Princess: Selected Poems (2004), and most recently The Lustre Jug (2009). She is the editor of Like Love Poems: Selected Poems of Joanna Paul (2006) and The Judas Tree: Poems by Lorna Staveley Anker (2013). In 2004, she visited Antarctica as a guest of Antarctica New Zealand; in 2006 she was Victoria University of Wellington's Writer in Residence; and in 2007 she held the Rathcoola Residency in County Cork, Ireland.