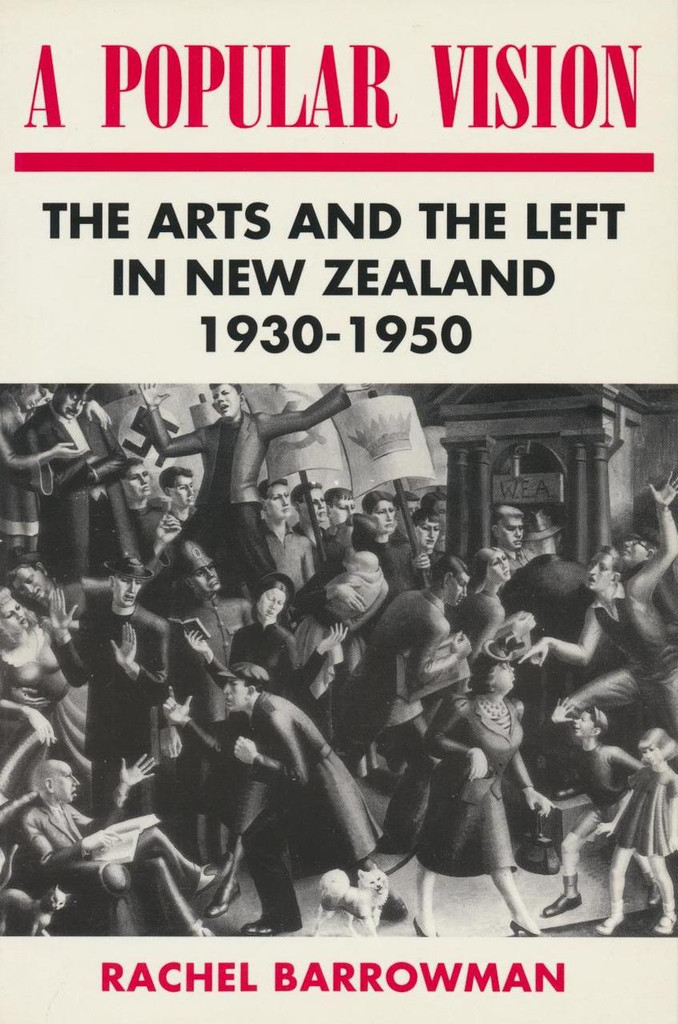 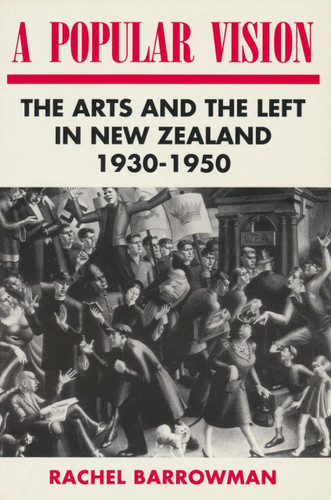 In the traditional literary history of New Zealand, the 30s and 40s have been identified as the country’s moment of awakening, when it found its distinctive literary voice, especially in the poetry of those who have come to be known as the ‘Phoenix group’.

This book tells a different story, the story of a left-wing cultural movement. Drawing its immediate stimulus from the international political events of the 30s and 40s, the rise of fascism and the war, this movement was also a response to local cultural conditions, and was closely related to the rise of cultural nationalism. It played a crucial part in the development of New Zealand literary culture in these decades.

This ground-breaking study contains chapters on Tomorrow magazine and the politics of culture, the Left Book Club, the cooperative book movement, the Progressive Publishing Society, and left theatre groups.

It will be fascinating reading for all with an interest in the history of New Zealand arts and culture.

A Foreign Egg in our Nest?: American Popular Culture in New Zealand

Never a Soul at Home: New Zealand Literary Nationalism and the 1930s