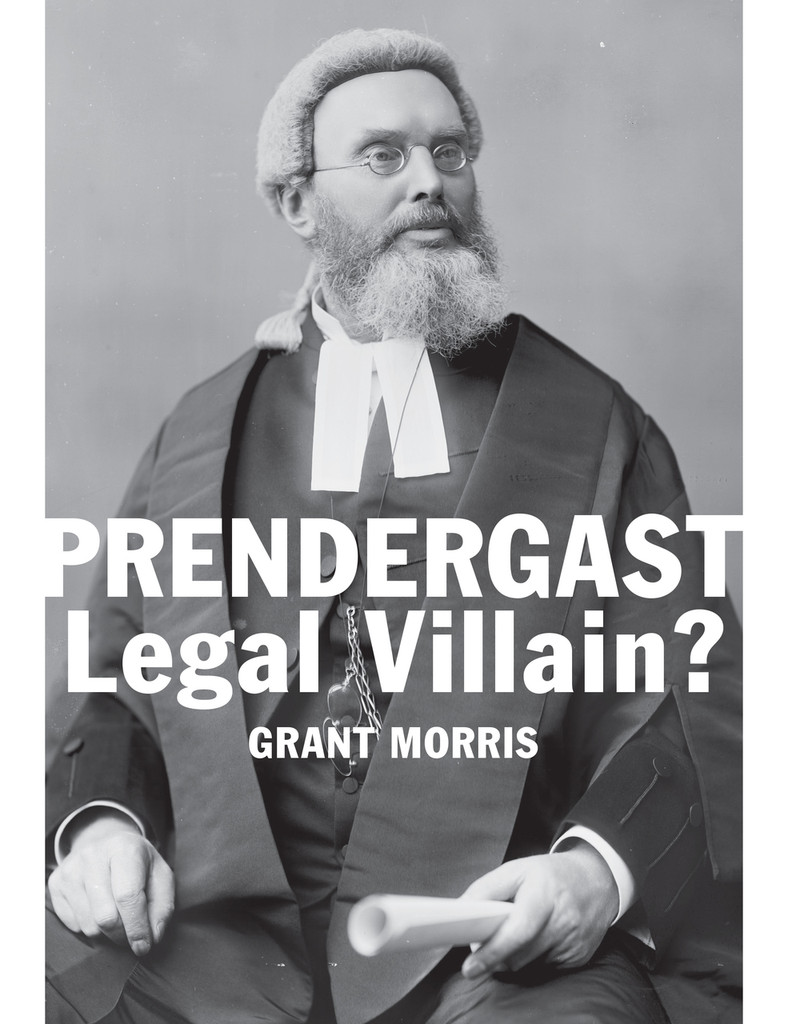 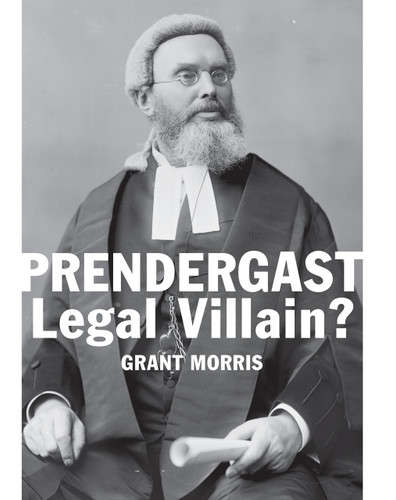 James Prendergast is the most infamous figure in New Zealand’s legal history, known mainly for his condemnation of the Treaty of Waitangi as ‘a simple nullity’ in 1877. But during his lifetime Prendergast was a highly respected lawyer and judge. He was arguably New Zealand’s dominant legal professional from 1865 to 1899, and his good reputation remained intact until the 1980s, when the Treaty of Waitangi finally returned to the centre of New Zealand political life. The more the Treaty has been celebrated, the more Prendergast has been condemned. Who was this legal villain? Was he really a villain at all?

This comprehensive biography charts Prendergast’s life from his upbringing in the heart of London’s legal world through to his long and eventful reign as New Zealand’s third Chief Justice. On the way it details his ill-fated adventures in colonial Victoria and his rise to prominence in gold-rush Dunedin. It also analyses Prendergast’s pivotal role as Attorney-General during the New Zealand Wars and his controversial part in authorising the invasion of Parihaka. Prendergast explores the man, the lawyer, and the judge. It provides fascinating insights into different parts of the nineteenth-century British Empire and, in particular, colonial Wellington, featuring bitter feuds, ground-breaking judgments, and personal tragedy. This book finally provides the full story behind the name that every New Zealand law student knows.

Dr Grant Morris is a Senior Lecturer in Law at Victoria University of Wellington. His research and teaching interests include legal history, law and literature and alternative dispute resolution. Dr Morris has a particular interest in the New Zealand legal profession from 1860 to 1900. He is the author of Law Alive: The New Zealand Legal System in Context.