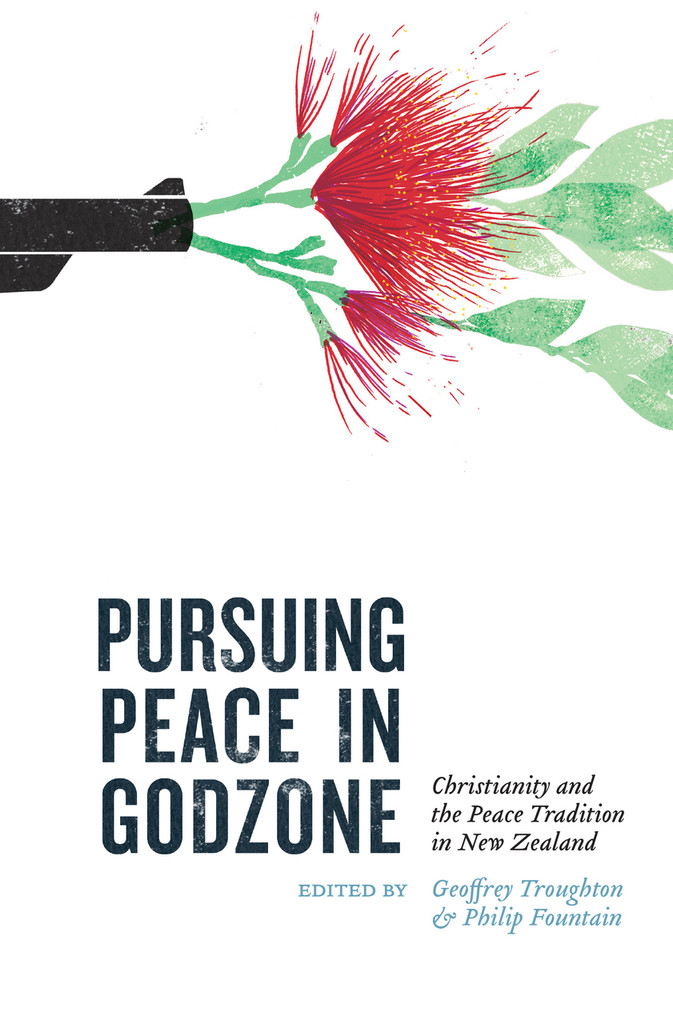 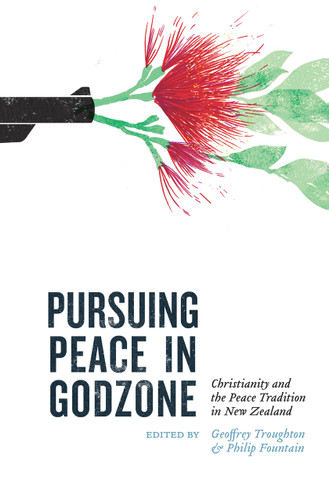 This is a book about how New Zealanders have been inspired by visions for peace. Focusing on diverse Christian communities, it explores some of the ways that peace has influenced their practices, lifestyles and politics from the Second World War to the present—the period in which New Zealand’s peaceable image and reputation as ‘God’s Own Country’ grew and flourished. New Zealand Christians and others have worked for peace in many different ways, from attention-grabbing protests against nuclear weapons, apartheid and war, to quieter but no less important efforts to improve relationships within their churches, communities and the natural environment. Taken together their stories reveal a multifaceted but deeply influential thread of Christian peacemaking within New Zealand culture. These stories are by turns challenging and inspiring, poignant and amusing, and they continue to reverberate today in a world where peace remains elusive for many.

Praise for Pursuing Peace in Godzone
'Pursuing Peace in Godzone is a powerful book with important messages for our time. It recounts not one tradition, but multiple traditions, of activism for peace within New Zealand Christian communities since the Second World War. The book is not scared to confront uncomfortable truths about contemporary Christians’ views, or historical Christian complicity in injustice. But it also provides a rich reservoir of stories, presented with sensitivity and rigour, about the individuals, campaigns, and perspectives from which the modern peace movement in New Zealand has gained its force. Edited thoughtfully by Geoffrey Troughton and Philip Fountain, the book shows that peace - while never completely preserved or protected - has been supported through brave individuals (such as the Waihopai Three), institutional change, and intergenerational and intercultural leadership. You do not need to be a Christian to appreciate the enriching and inspiring contribution that this book makes to activism and scholarship in Aotearoa New Zealand.'
—Max Harris, author of The New Zealand Project

'How did New Zealand become a country where most people are sceptical of militarism, prefer peacekeeping to joining foreign wars and strongly opposed joining the 2003 invasion of Iraq? An important part of the answer is the work of the Christian peace campaigners who are the subject (and in some cases the authors) of this well written and engaging book. Although always numerically small, they have had a major influence on the growth of the tolerant, non-militaristic, nuclear free country we live in today.'
—Nicky Hager, author of Dirty Politics and Hit and Run

For earlier stories of New Zealand Christian peacemaking, see the companion to this volume: Saints and Stirrers: Christianity, Conflict and Peacemaking in New Zealand, 1814–1945, edited by Geoffrey Troughton.

Philip Fountain is a Senior Lecturer in the Religious Studies Programme, Victoria University of Wellington. He was formerly a Senior Research Fellow in the Religion and Globalization Research Cluster at the Asia Research Institute, National University of Singapore. He received his doctorate in Anthropology from the Australian National University. He has published extensively on religion and development, disaster relief, NGOs, and the transnational service and peacemaking work carried out by North American Mennonites.

Geoffrey Troughton is a Senior Lecturer in Religious Studies at Victoria University of Wellington. His research focuses on religion in New Zealand, the history of Christianity, and contemporary religious change. Major publications include New Zealand Jesus (2011) and various edited books – most recently, Sacred Histories in Secular New Zealand (2016), with Stuart Lange, and Saints and Stirrers: Christianity, Conflict and Peacemaking in New Zealand, 1814–1945 (2017).