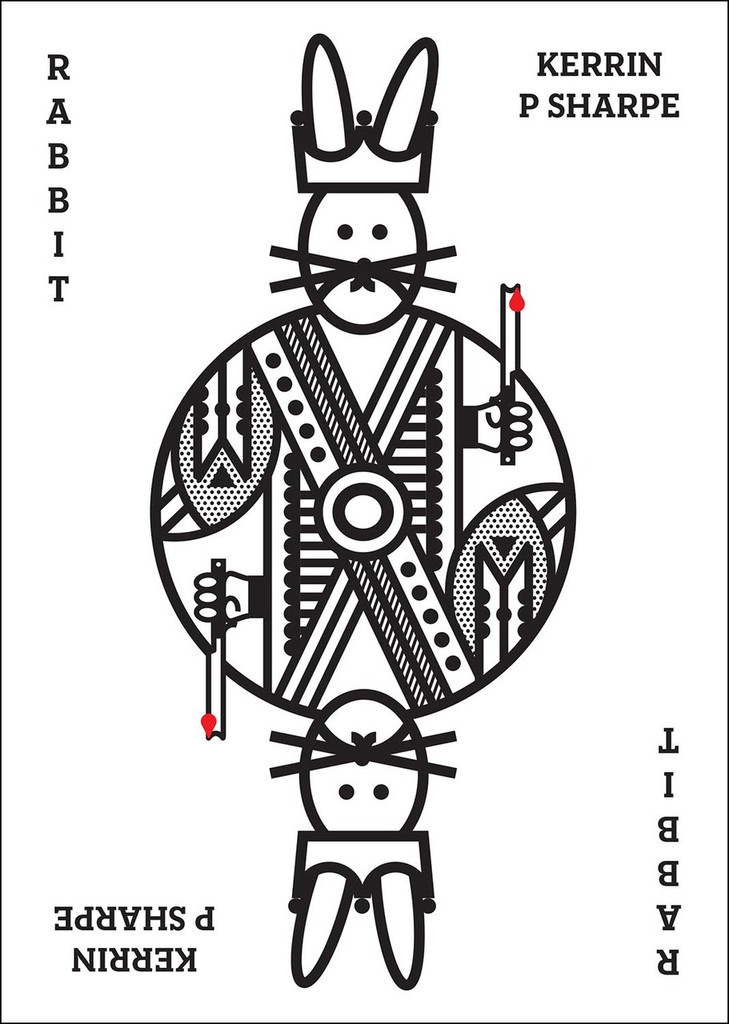 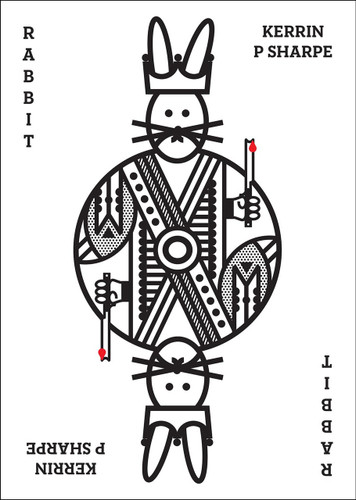 through an alphabet
of rabbits

—‘the train kept my son breathing’

In her third collection, Kerrin P. Sharpe writes about trespass and return, the homelessness of flight, and anatomies both human and object. Her poems take the form of oblique, sometimes tragic, always powerful vignettes. These are poems that are brilliantly restless in time and place.

‘Kerrin P. Sharpe’s poems make me think of migratory birds. It’s as if they have just settled very briefly on the page after long journeys from far-off places—from Europe, from Antarctica, from other centuries.’
—Bill Manhire

Kerrin P. Sharpe was born in Wellington but now lives in Christchurch, where she is a poet and a teacher of creative writing. She completed the Victoria University Original Composition programme taught by Bill Manhire in 1976 and has recently returned to writing as her family have grown up and left home. Kerrin’s poems have appeared in many journals, including Hue & Cry, Blackbox Manifold, Snorkel, Contrapasso, Cordite, Landfall, The London Grip, 150 Essential New Zealand Poems (anthology), Leaving the Red Zone (anthology), JAAM, NZ Listener, Poetry NZ, Sport, Takahe, Turbine and the Press. In 2008, Kerrin was awarded the NZ Post Creative Writing Teacher’s Award from the International Institute of Modern Letters.