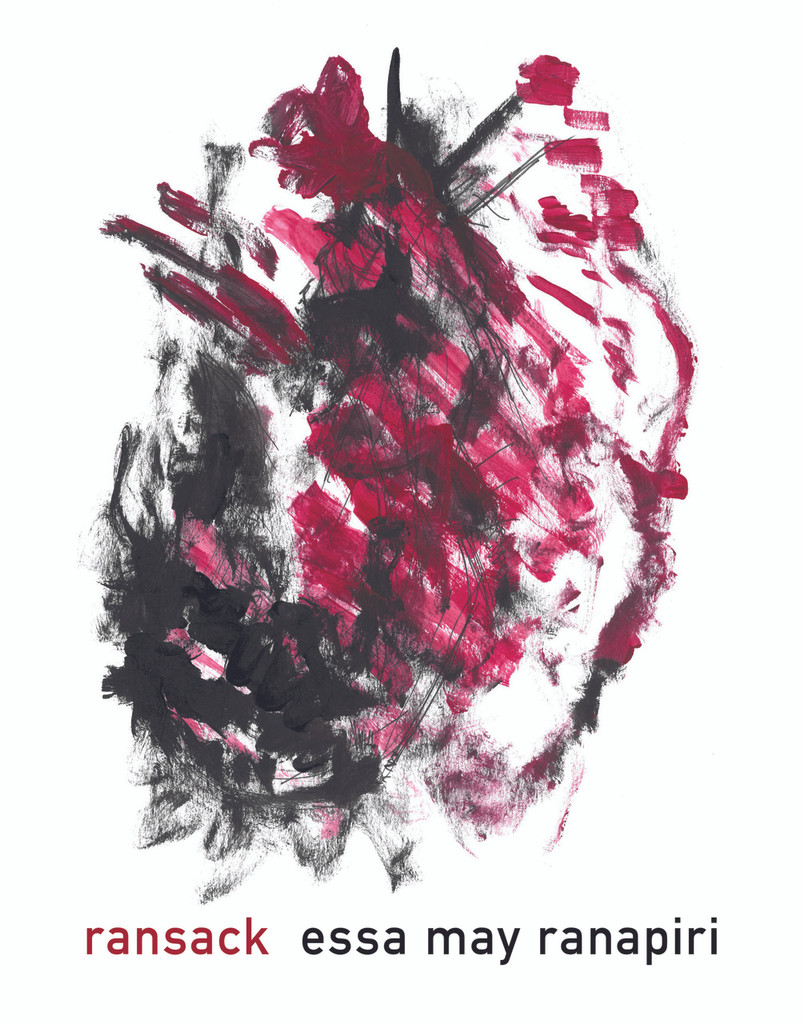 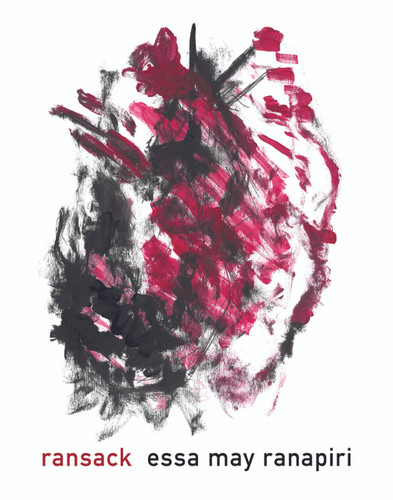 In ransack, essa may ranapiri addresses the difficulty of assembling and understanding a fractured, unwieldy self through an inherited language – a language whose assumptions and expectations ultimately make it inadequate for such a task. These poems seek richer, less hierarchical sets of words to describe ways of being. Punctuated by a sequence of letters to Virginia Woolf’s character Orlando, this immersive collection is about discovering, articulating, and defending – to oneself and to others – what it means to exist outside of the western gender binary, as takatāpui. It describes an artist in a state of becoming, moving from Te Kore through Te Pō and into the light.

'This is a significant body of work by a seriously talented writer. It’s moving, sometimes startling, and a pleasure to read. And, for many of us – but especially for those of us whose experience reflects ransack’s larger themes – it’s a book in which those of us who have rarely done so can also manage to see ourselves.' —Stephanie Burt

'Reading it feels like working through experiences as they happen, like history and the present are a fluid mass. We may be disconnected from ourselves, but we are simultaneously trapped in the large web of life and history. And it’s confusing and it’s painful and it’s beautiful. ranapiri’s debut is a triumph of cohesion and layered meaning.' —Eliana Gray, enbylife

'In a world which so often doesn’t make space for non-binary and gender fluid people, essa is clearly carving out their own space in ransack. And by doing so, with unapologetic and raw words, they are making space for others to follow.' —Gem Wilder, Booksellers

essa may ranapiri (Ngāti Raukawa) is a poet from Kirikiriroa, Aotearoa. They are part of the local writing group Puku.riri|Liv.id. Their work has appeared previously in Mayhem, Poetry NZ, Brief, Sport, Starling, Mimicry, THEM and POETRY Magazine. They graduated with an MA in Creative Writing from Victoria University of Wellington in 2018. They will write until they’re dead.