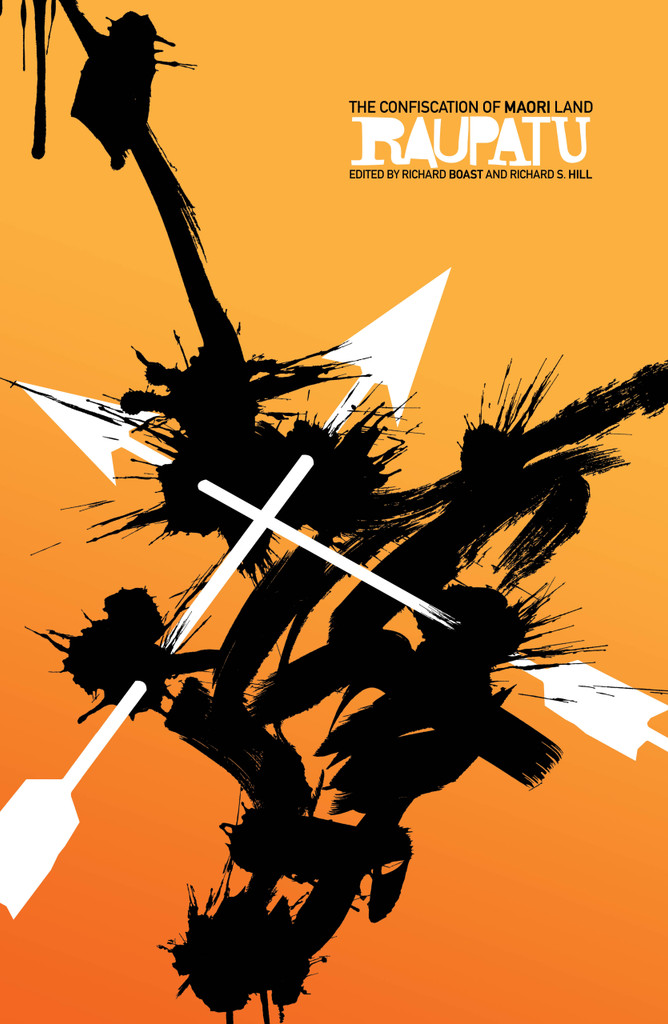 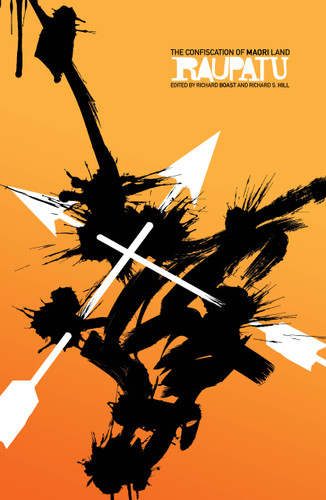 The Stout Research Centre for New Zealand Studies hosted a conference on 27–28 June 2008 called 'Coming to Terms? Raupatu/Confiscation and New Zealand History'. The conference was coordinated by the Stout Centre's Treaty of Waitangi Research Unit, together with a committee of experts from the Waitangi Tribunal, the Victoria University Law Faculty and Rainey Collins law firm. This book is based on this important gathering.

Richard Boast is an Associate Professor of Law at Victoria University and currently teaches property law, legal history and energy and resources law. Richard also practises in the area of Māori and Treaty litigation and represents several iwi groups in inquiries currently being heard by the Waitangi Tribunal. His book Buying the Land, Selling the Land (2008) won the History Award at the 2009 Montana New Zealand Book Awards

Richard S. Hill is an Associate Professor at the Stout Research Centre for New Zealand Studies at Victoria University of Wellington, where he directs the Treaty of Waitangi Research Unit. He is an historian who has specialised in subjects relating to policing and social control, holds degrees (including Doctor of Letters) from Canterbury University, and is a member of Clare Hall and Churchill College at Cambridge University. He has also drawn on his experiences of working in the resolution of historical Treaty of Waitangi grievances from 1989, the year the Crown took new policy directions.

Buying the Land, Selling the Land: Governments and Maori Land in the North Island 1865-1921

Rua and the Māori Millenium