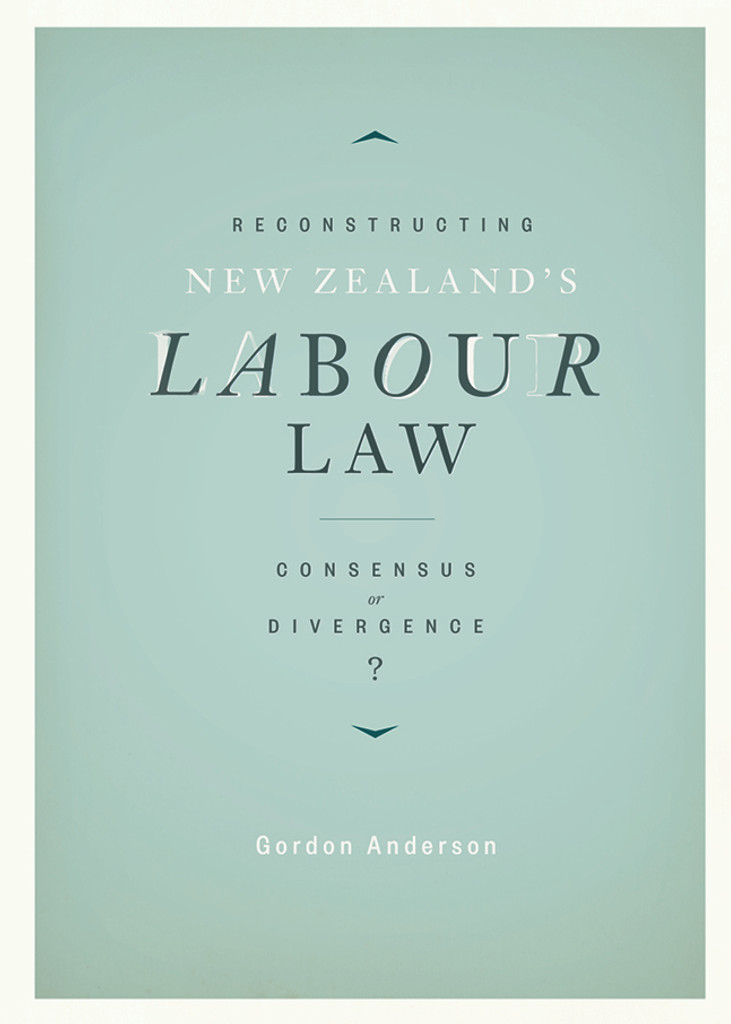 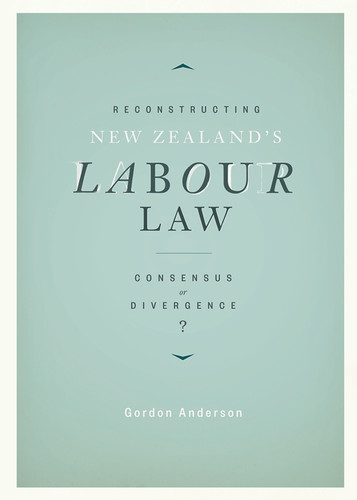 The history of labour law is the story of workers struggling to gain a voice in and control over their economic security. Over the last 40 years, New Zealand’s labour law and industrial relations systems have been in a state of flux, during which worker rights have been consistently eroded. The Employment Contracts Act 1991 marked an ideological break from a century-long tradition of pluralist labour legislation and was concerned primarily with restructuring the labour market to individualise employment relationships and boost managerial control. The Employment Relations Act 2000 may have partially restored the right to effective collective bargaining, but ultimately it is a system of self-help rather than one of state dependency, and marks a new, as yet unfinished, phase in labour regulation.

This book provides an overview of the changing structures of labour law that culminated in the Employment Relations Act 2000, and an analysis of the current state of the law as it affects areas such as the contract of employment, collective bargaining, security of employment and trade unions. It includes a discussion of current tensions that are likely to impact on the development of the law, and the structure of employment and industrial relations, in the future.

Gordon Anderson is a Professor of Law at Victoria University of Wellington. He has written widely on employment law, and his publications include Labour Law in New Zealand (2011), and Mazengarb’s Employment Law (looseleaf ed, with J Hughes, M Leggart, P Roth and others). He has published numerous articles both in New Zealand and internationally.