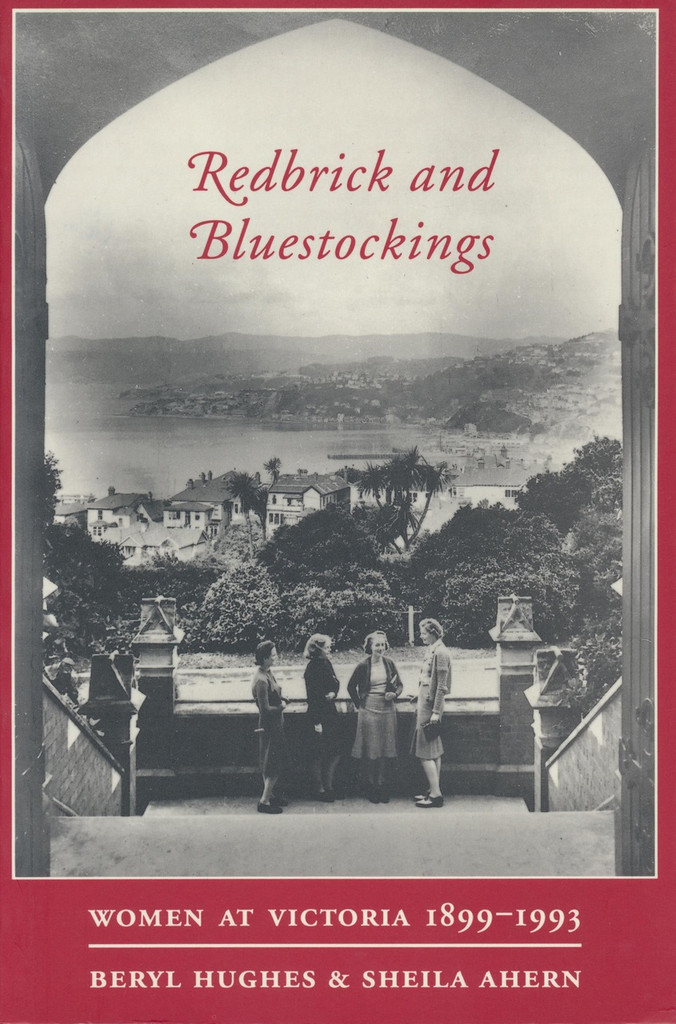 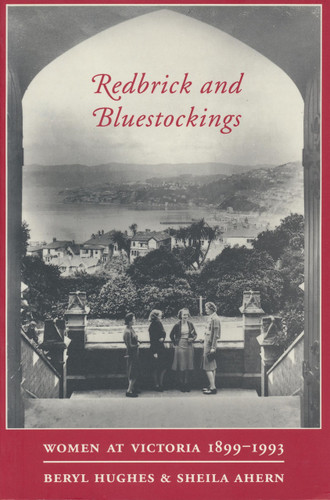 Redbrick and Bluestockings: Women at Victoria 1899-1993

Women came to Victoria only a few years after the bill for women’s suffrage had become law, eager to play a part in what they hoped would be a new society with broader opportunities. This book shows how changing attitudes influenced the lives of university women, whether staff or students, and illustrates women’s experiences of the university over nearly a century.

In the years 1899 to 1949, which are covered by Beryl Hughes, women’s roles and aspirations were affected by two world wars and the depression of the thirties.

In the years 1950 to 1993, widening educational opportunities for women, feminism, and the recent economic downturn led to an increase in political activity, which is chronicled by Sheila Ahern.

Many readers will find friends and relatives among the women in these pages. Redbrick and Bluestockings is a fascinating social record of changing times at Victoria and in New Zealand. Generously illustrated with photos spanning nearly a century, this book will be enjoyed by anyone with an interest in Victoria University or women’s history.

Sheila Ahern taught in the History Department of Victoria University.

Beryl Hughes taught in the History Department of Victoria University and was founding secretary and later president of the Association of Women Academics.

Victoria University of Wellington 1899-1999, A History