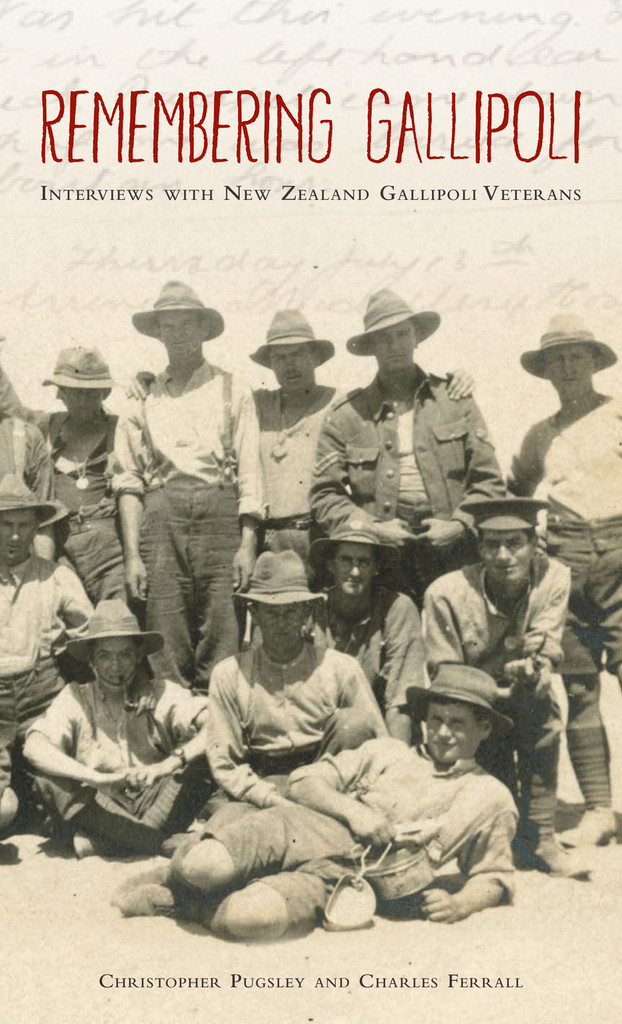 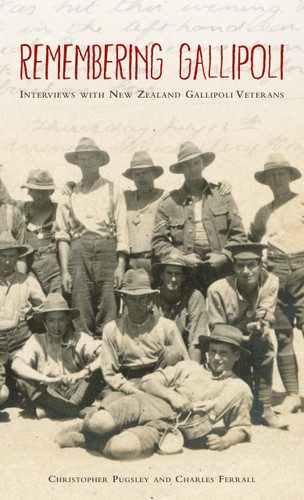 ‘I was so young and I couldn’t join up quick enough.’
—Private Walter (‘Wattie’) Pukuae Barclay, NZ&A Divisional Headquarters

‘Everybody told us that it’d only last six months. We thought we’d just about get to the other side of the world and the war would be over.’
—Trooper James Simpkins, Auckland Mounted Rifles

‘I came back. All the others died over there. They were all killed, and I don’t know why I wasn’t.’
—Trooper John (‘Polly’) Edward Parrant, Wellington Mounted Rifles

Remembering Gallipoli tells the story of Gallipoli in the words of the soldiers who fought there, taken from interviews towards the end of their lives. Immediate, vivid and engrossing, it is an important record of a pivotal moment in New Zealand’s history.

Christopher Pugsley is one of New Zealand's leading military historians. His career as a historian began with the 1984 documentary for which these interviews were recorded, during which time he wrote Gallipoli: The New Zealand Story, which is now in its fifth edition.

Charles Ferrall lectures in the English Programme of Victoria University of Wellington. He has written and edited books on early twentieth-century literature and culture, and is the co-editor of How We Remember: New Zealanders and the First World War, also published by Victoria University Press.