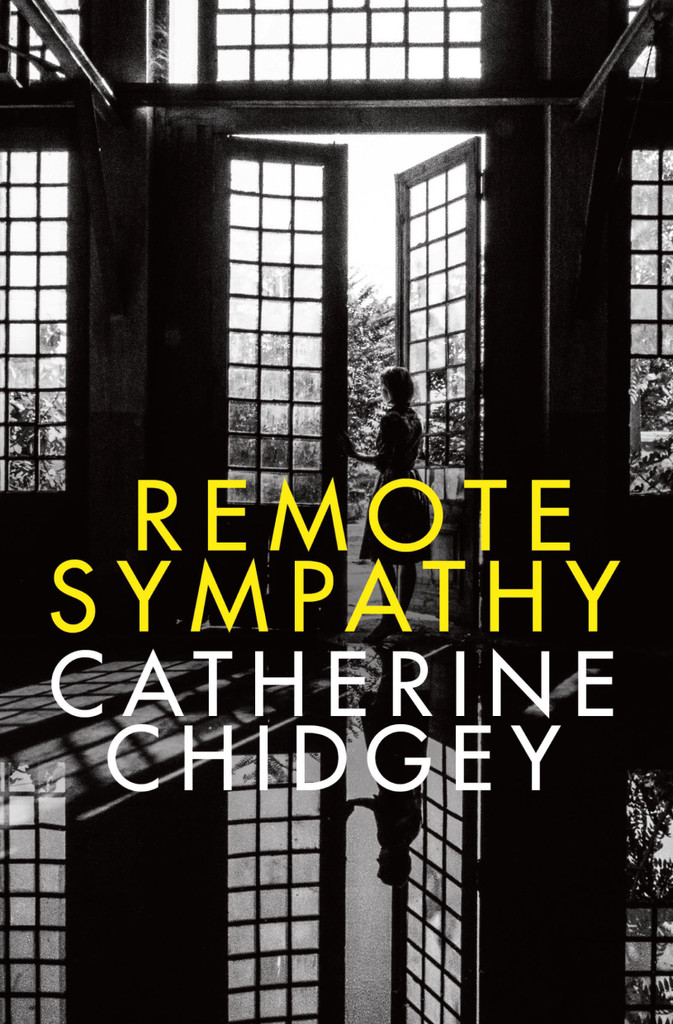 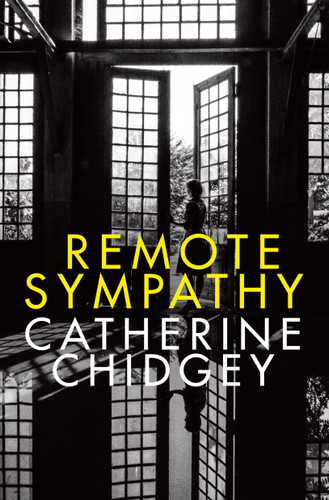 Shortlisted for the 2021 Jann Medlicott Acorn Prize for Fiction

Moving away from their lovely apartment in Munich isn’t nearly as wrenching an experience for Frau Greta Hahn as she had feared. Their new home is even lovelier than the one they left behind, and best of all – right on their doorstep – are some of the finest craftsmen from all over Europe. Frau Hahn and the other officers’ wives living in this small community are encouraged to order anything they desire, whether new curtains made from the finest French fabrics, or furniture designed to the most exacting specifications. Life here in Buchenwald would appear to be idyllic.

Lying just beyond the forest that surrounds them – so close and yet so remote – is the looming presence of a work camp. Frau Hahn’s husband, SS Sturmbannführer Dietrich Hahn, is to take up a powerful new position as the camp’s administrator.

As the prison population begins to rise, the job becomes ever more consuming. Corruption is rife at every level, the supplies are inadequate, and the sewerage system is under increasing strain.

When Frau Hahn is forced into an unlikely and poignant alliance with one of Buchenwald’s prisoners, Dr Lenard Weber, her naïve obtuseness about what is going on so close at hand around her is challenged.

A decade earlier, Dr Weber had invented a machine: the Sympathetic Vitaliser. At the time he had believed that its subtle resonances might cure cancer. But does it really work? One way or another – whether it works or not – it might yet save a life.

A tour de force about the evils of obliviousness, Remote Sympathy compels us to question our continuing and willful ability to look the other way in a world that is once more in thrall to the idea that everything – even facts, truth and morals – is relative.

'In its deft melding of fact and fiction, . . . its skilful examination of human sympathy and faith, its dramatic tension and quiet lyricism, Remote Sympathy takes us bravely, compellingly, into the uncertain heart of human complicity.' —Sally Blundell, Academy of NZ Literature

'Fired by real historical knowledge, Catherine Chidgey is an acute observer of human strengths and weaknesses and a very accomplished story-teller. This is a great novel.' —Nicholas Reid, Reid's Reader

'This astonishing book, with its inextricable braid of sadness and determination, is exactly what I needed. Chidgey . . . forces us to face and review our relations with humanity, head and heart on. This is exactly the book we need now.' —Paula Green, Kete

Catherine Chidgey’s novels have been published to international acclaim. Her first, In a Fishbone Church, won Best First Book at the New Zealand Book Awards and at the Commonwealth Writers’ Prize (South East Asia and South Pacific). In the UK it won the Betty Trask Award and was longlisted for the Orange Prize. Her second, Golden Deeds, was a Notable Book of the Year in the New York Times Book Review and a Best Book in the LA Times Book Review. Catherine has won the Prize in Modern Letters, the Katherine Mansfield Award, the Katherine Mansfield Fellowship, the Janet Frame Fiction Prize, and the Acorn Foundation Fiction Prize for The Wish Child. Catherine has a degree in German literature and lived in Berlin for three years during the 1990s. She now lives in Ngāruawāhia, and lectures in Creative Writing at the University of Waikato.