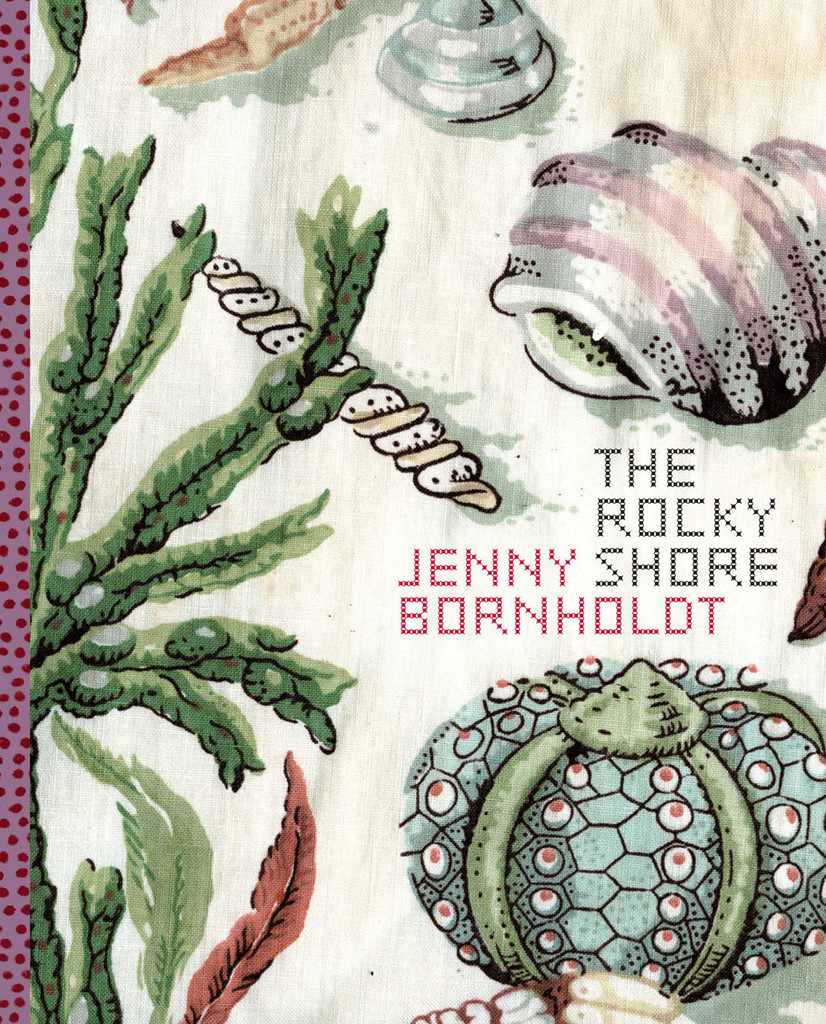 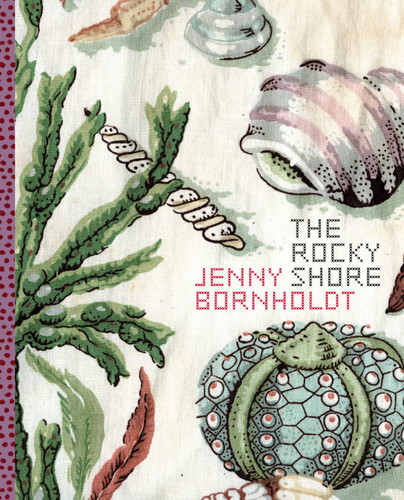 Winner of the Montana New Zealand Book Award for Poetry 2009

The six long poems that make up The Rocky Shore were written over the course of six years. Together, they are as much autobiographical essay as long poem, and Jenny Bornholdt's most significant achievement to date.

‘These gentle poems lull us with a conversational style that often catalogues the quotidian and the apparently inconsequential. Yet there’s a way in which the casual, chatty, journal-like sections work to disarm the reader deliberately. They heighten both the cruel invasions of crisis and loss and the sweet bursts of insight that suddenly surge forward from the page, carried on bright image or extended metaphor. These six long poems “climb on down” under the surface of things to touch the wellsprings of feeling and memory.’ —NZ Listener

‘Jenny Bornholdt’s latest book is a treasure. Her ability to level the domestic and the literary without sacrificing the importance of either is abundantly evident here.’ —Amy Brown

‘She invests her world with just the right amount of wonder.’ —Tom Weston, Press

‘You gradually become aware of the craft that has gone into individual poems and how skilful the architecture of the book as a whole is, in its pacing and poignant pauses and repeated motifs.’ —Iain Sharp, Sunday Star Times

‘The banal is juxtaposed against the significant, which is what makes the latter stand out, but also makes it stand in. It’s also like something out of the Jerry Seinfeld school of sitcom; something about nothing, but which is always sneakily about something quite important. In these poems, the general plethora and minutia of life is posited against the grim singularity of death.’ —Waikato Times

Jenny Bornholdt was born in Lower Hutt in 1960 and lives in Wellington. She is the author of nine collections of poems and many chapbooks, and is the co-editor of several notable anthologies, including My Heart Goes Swimming: New Zealand Love Poems and the Oxford Anthology of New Zealand Poetry in English, which won the 1997 Montana New Zealand Book Award for Poetry. Her many honours include the Meridian Energy Katherine Mansfield Fellowship to Menton, 2002, and the Te Mata Estate New Zealand Poet Laureate, 2005–6.

Maori Property in the Foreshore and Seabed: The Last Frontier