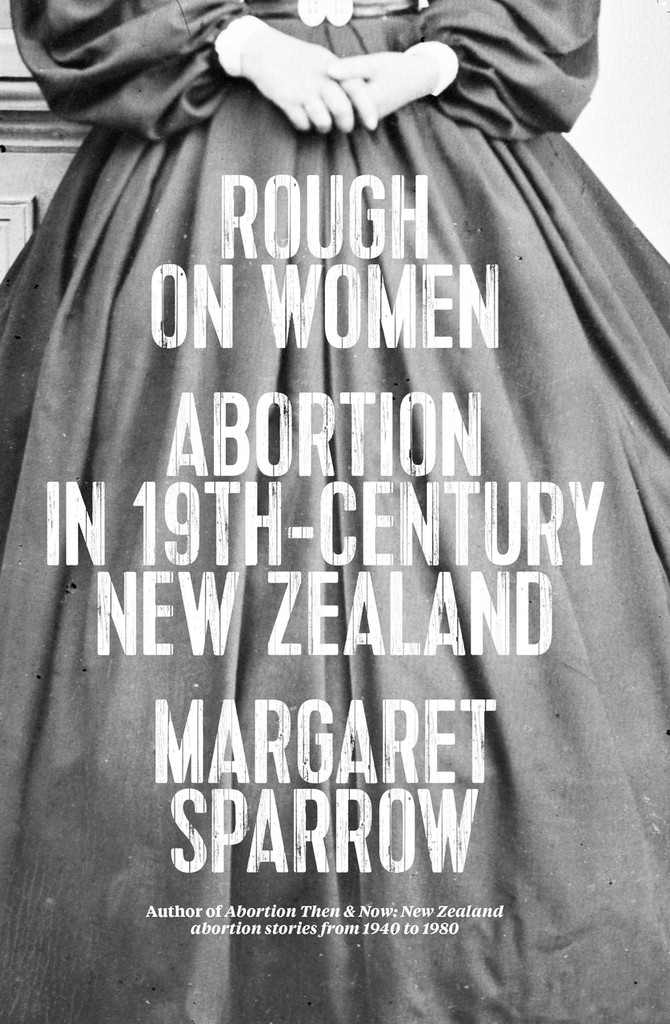 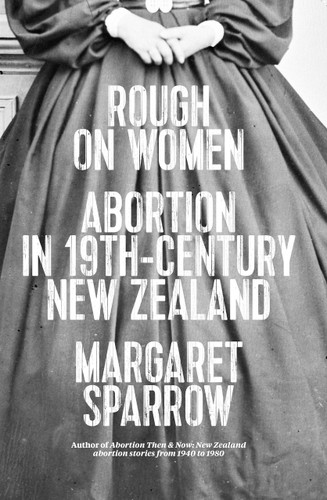 Rough on Women is, in some respects, the prequel to Abortion Then and Now: New Zealand abortion stories from 1940 to 1980, in which women recorded their firsthand experiences of abortion.

In contrast to the intimacy and frankness of that book, the women in Rough on Women are all long dead and little is known of their inner lives. Most of what we know about them comes from coroners’ reports and newspaper accounts, and in many cases we know more about their abortionists than the women themselves.

Of course, in the 19th century, those who survived abortions and did not suffer complications were unlikely to talk publicly about it, so we see here mostly the tragic cases, but the conditions facing desperate pregnant women back then are still brutal and shocking. Women obtained abortions by whatever means they could, despite the dangers of poisoning, haemorrhage, and infection. And abortionists did their work despite the threat of long prison sentences or even the death penalty.

Rough on Women shows the lengths to which women will go to avoid bearing an unwanted child, and how far New Zealand has come in the battle for women to control their own fertility.

Dame Margaret Sparrow has had a long career in general and reproductive health. She is past President of the Abortion Law Reform Association of New Zealand and a Director of Istar Ltd, a not-for-profit company that imports the abortion pill mifepristone. She was awarded an MBE in 1987, the New Zealand Suffrage Centennial Medal in 1993, and the DCNZM for services to medicine and the community in 2002, which in 2009 became a DNZM.

Abortion Then and Now

Competition Law at the Turn of the Century: A New Zealand Perspective

Fighting to Choose: The Abortion Rights Struggle in New Zealand