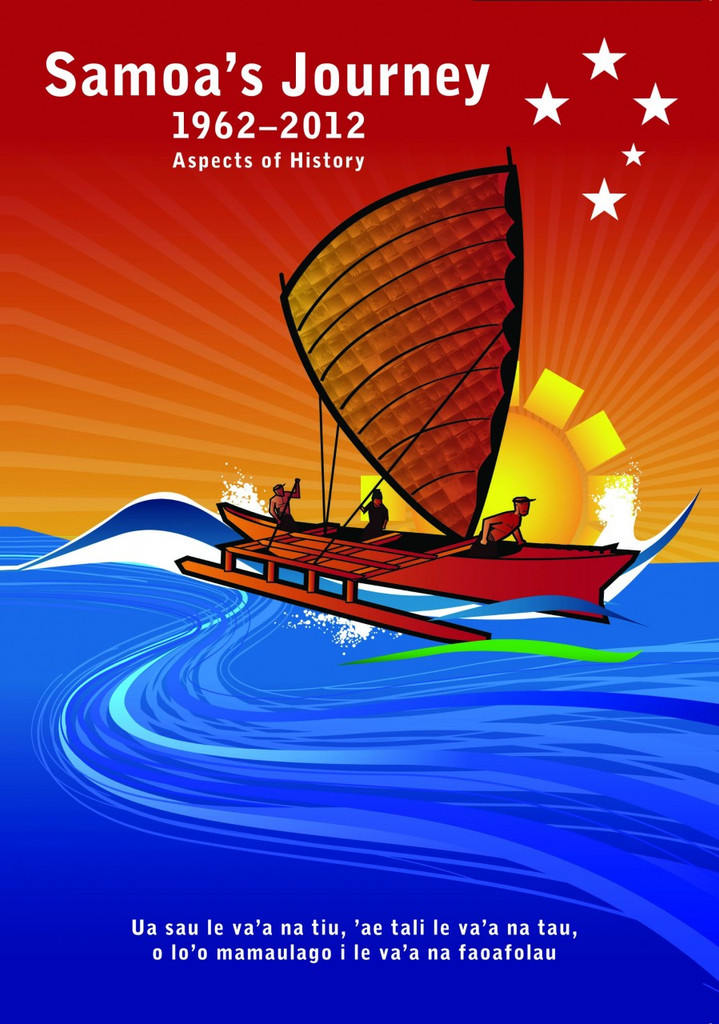 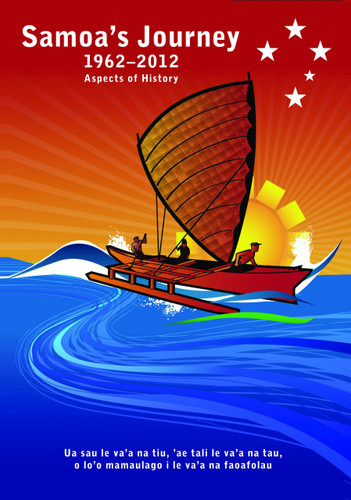 September 2012  FOR A HIGH RESOLUTION IMAGE OF THE COVER, CLICK HERE

Ua sau le va'a na tiu, 'ae tali le va'a na tau, o lo'o mamaulago i le va'a na faoafolau.
One boat returns from the catch; the other is tied to the shore; the third is resting in the boat shelter.

In 1962, Samoa became an independent state, after over half a century of colonisation. The nation has achieved much since then: Samoan sportspeople, artists and performers are well known and respected throughout the region, and it has its own university, hospitals, independent media outlets and a unique parliamentary system that incorporates significant elements of Samoan culture and tradition while retaining the principles of democracy. Samoans are now spread throughout the world, and most retain strong links to their culture and families back in Samoa.

The proverb above, chosen for the celebration of independent Samoa’s 50th anniversary, is about the people of Samoa at home and abroad. The boat returning from fishing refers to those who have travelled to other countries; the anchored boat refers to the chiefs, orators and young people; the third boat is likened to the old people staying at home. All play their part in maintaining Samoa as a proud independent nation.

Samoa’s Journey 1962−2012 documents Samoa’s progress as it celebrates its first 50 years of independence.

City of the Plains: A History of Hastings

Grey & Iwikau: A Journey into Custom