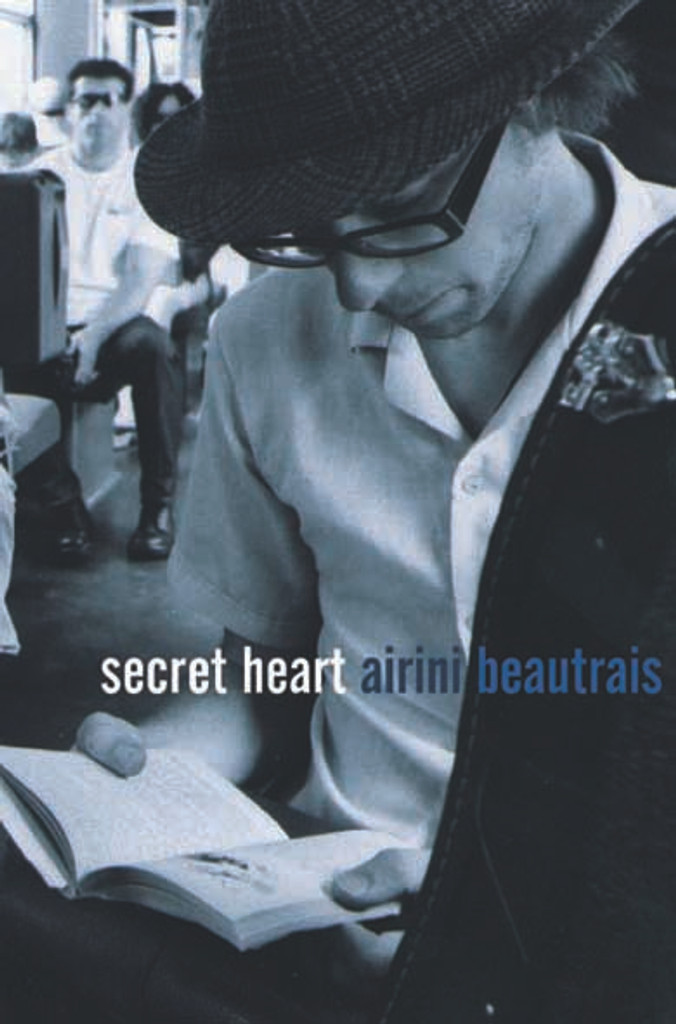 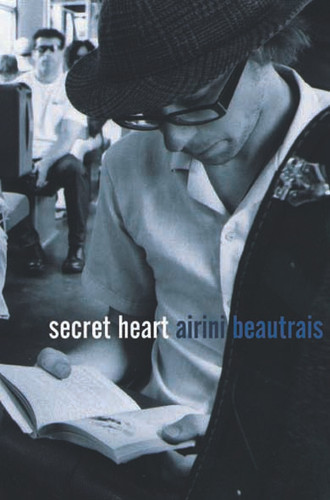 Secret Heart is a collection of superbly crafted autobiographical prose poems, all true stories. The tone is mostly mordant, downbeat, disenchanted – at least at first, until the reader becomes aware of the sharp humour that keeps turning these poems back from introspection and out into the social world. One thing this book offers is a young woman’s wry self-portrait. Another is a warm and vivid memorial of the vibrant milieu of Wellington’s Te Aro flat under the shadow of the inner-city bypass.

Praise for Secret Heart
‘This book will make you smile. You will probably relate to it, and recognise much of it. At the last page you’ll sigh with satisfaction, and say to yourself, “if this is poetry, then I really like it”.’ —Amy Brown, Salient

‘Beautrais deftly assimilates classic New Zealand tropes of wind, rain, fish and chips and hills into a blend of melancholic humour and genuinely original observation. There is a pervasive sense of dampness, a worldview shaped by weather and holey socks, shot through with an appreciation of life’s varied absurdity and the continual ability of people to surprise. The form [prose poems], in Beautrais’ hands, proves itself to be unexpectedly satisfying, and its capacity to incorporate a breadth of style and substance is well demonstrated. While the local detail of Secret Heart will quickly endear it to a New Zealand audience, it has a quirky vision and a clear voice which deserves a wider readership.’ —Laura Fergusson, Lumière Reader

Airini Beautrais grew up in Auckland and Whanganui. She studied ecological science and creative writing at Victoria University of Wellington, and worked for several years as a science teacher. Her first book Secret Heart (2006) was named Best First Book of Poetry in the Montana New Zealand Book Awards 2007; it was followed by Western Line (2011), Dear Neil Roberts (2014) and Flow (2017). She lives in Whanganui.

Man who Eats the Heart, A