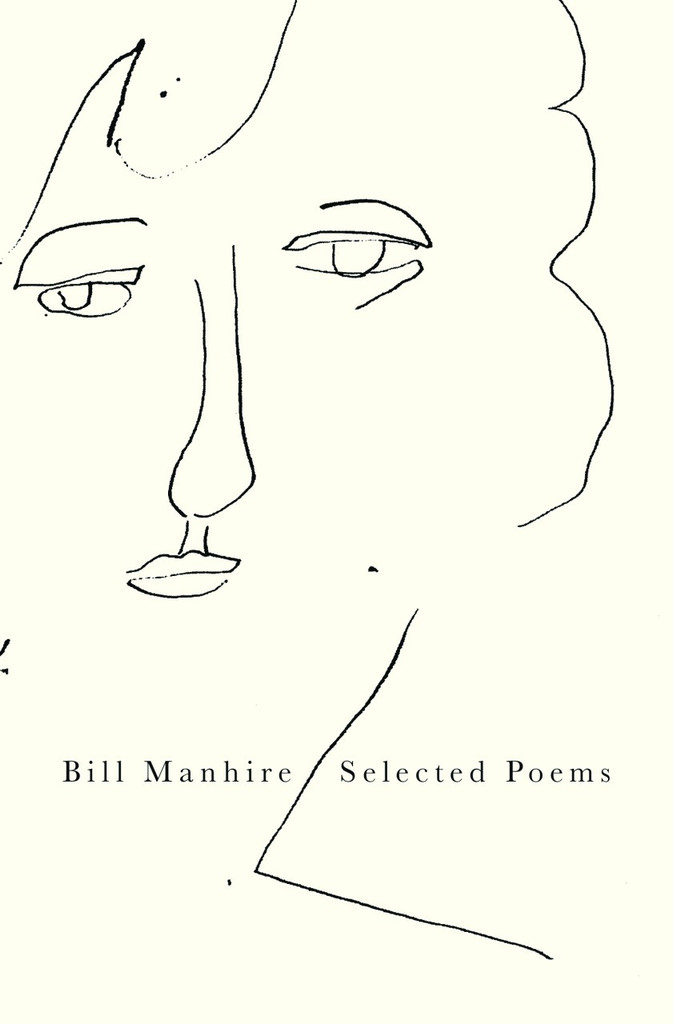 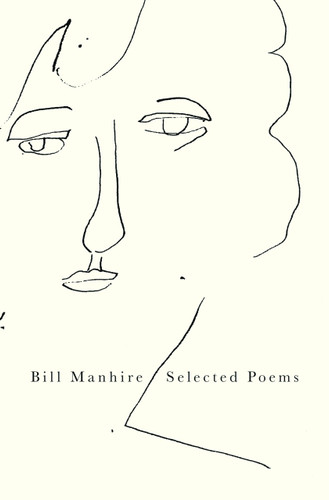 This generous selection of Bill Manhire's poems moves from playful early pieces like ‘On Originality’ and ‘How to Take off Your Clothes at the Picnic’ to major works of recent years such as ‘Hotel Emergencies’, a powerful response to contemporary atrocities, and ‘Erebus Voices’, written to be read by Sir Edmund Hillary at the 25th anniversary of the Mt Erebus tragedy.

‘Bill Manhire has risen steadily to become one of the indispensable figures in English language poetry today. No one who cares about the art would want to miss a single one of his poems . . . This Selected Poems is essential, exhilarating reading.’ —Metro

‘If you have to buy one book of poetry this year, get this one.’ —Otago Daily Times

‘Selected Poems is a rich starting point for anyone who mightn’t be as familiar with Manhire’s oeuvre as they’d like to be and an essential addition to the bookshelves of the author’s many aficionados. Indispensable.’ —Radio New Zealand

Bill Manhire was born in Invercargill in 1946 and educated at the Universities of Otago and London. For many years he taught at Victoria University, where he founded the International Institute of Modern Letters, which is home to New Zealand’s leading creative writing program. He is now Emeritus Professor of English and Creative Writing at Victoria, and was recently UNESCO Visiting Professor of Creative Writing at the University of East Anglia. He is best known as a poet, and in 1997 he was made New Zealand’s inaugural Poet Laureate. In 2005 he was appointed a Companion of the New Zealand Order of Merit and in in the same year was named an Arts Foundation of New Zealand Laureate. He holds an honorary Doctorate of Literature from the University of Otago and is a Fellow of the Royal Society of New Zealand.