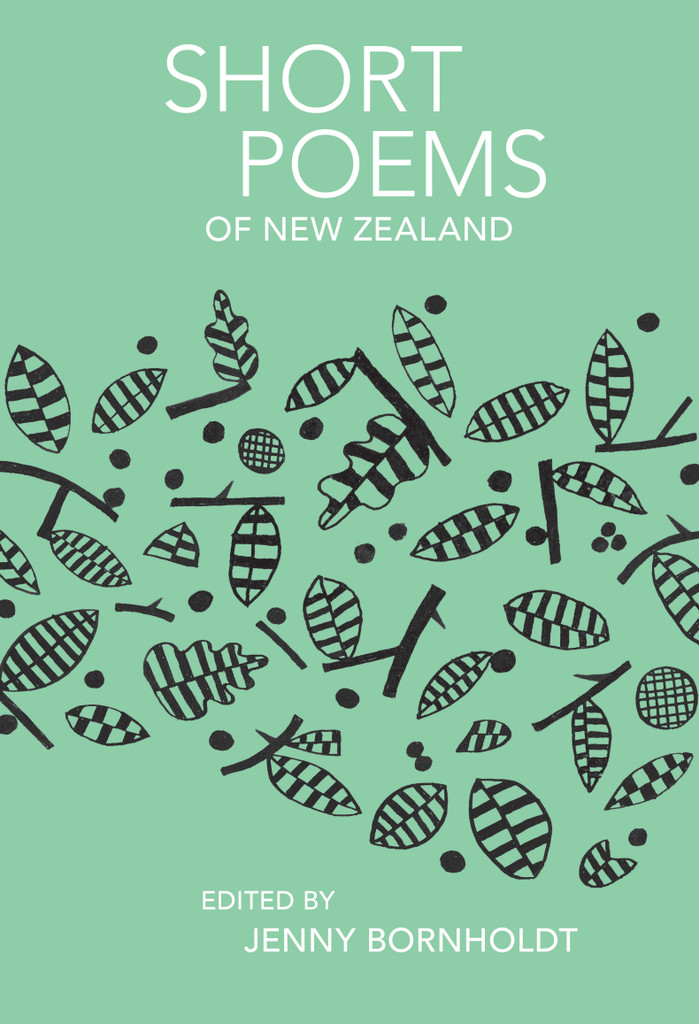 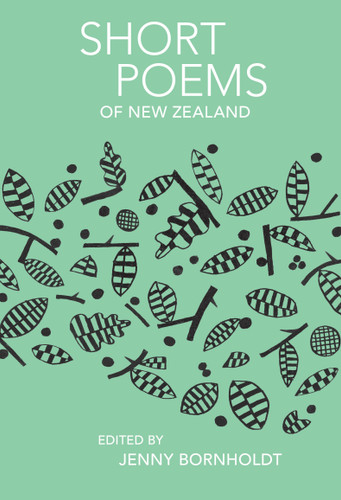 ‘I’ve begun to think of short poems as being the literary equivalent of the small house movement. Small houses contain the same essential spaces as large houses do. Both have places in which to eat, sleep, bathe and sit; they’re the same, except small houses are, well, smaller.’ —Jenny Bornholdt

Funny, startling, poignant, illuminating, and always succinct, this anthology celebrates the many moods and forms of the short poem and demonstrates its power in holding our attention. Included here are famous names like Manhire, Glover, Hulme, Bethell and Cochrane, amongst many new and rediscovered gems.

190 x 130mm, hardback with ribbon, with illustrations by Gregory O’Brien

Jenny Bornholdt is the author of many collections of poems, including The Rocky Shore (Montana New Zealand Book Award for Poetry, 2009) and Selected Poems (2016), and many chapbooks, and the co-editor of several notable anthologies, including My Heart Goes Swimming: New Zealand Love Poems. Her most recent book is The Longest Breakfast (illustrated by Sarah Wilkins, Gecko Press, 2017), and she was the Te Mata Estate New Zealand Poet Laureate from 2005–6.