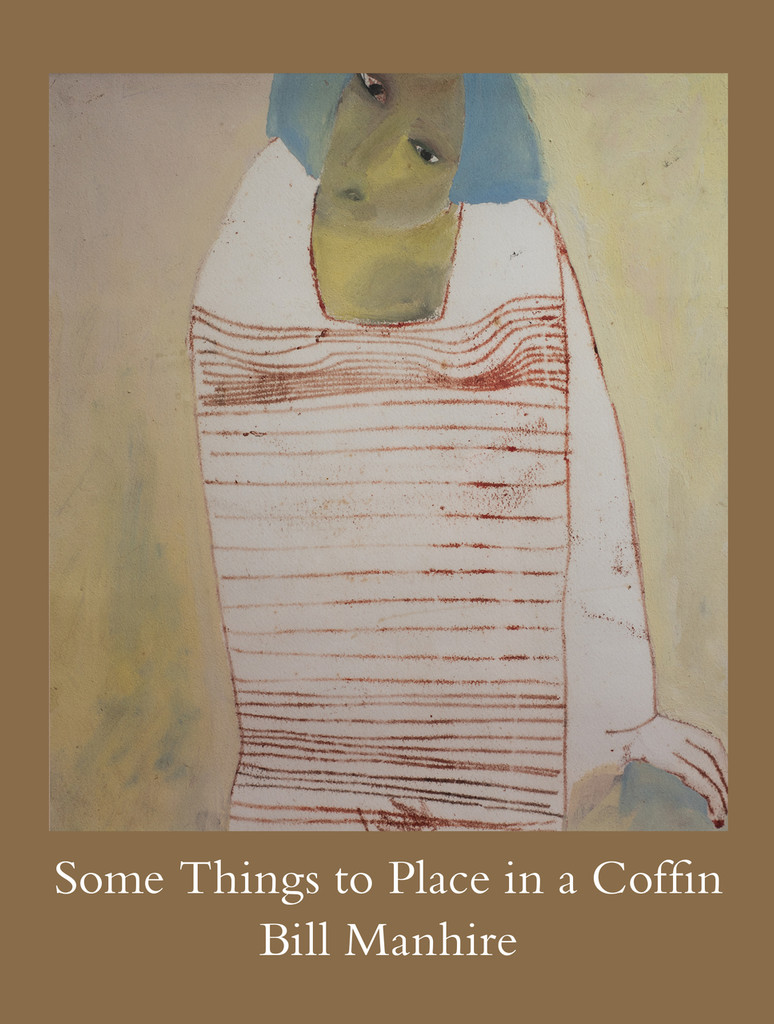 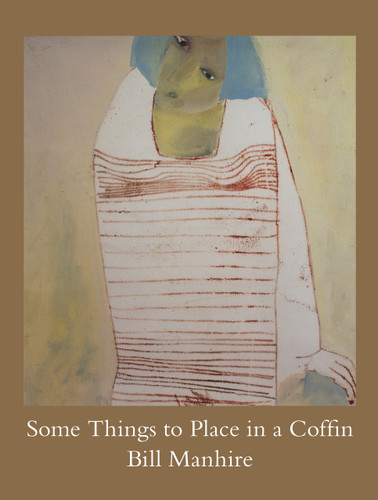 Bill Manhire’s first new collection of poems for seven years takes its title from his elegy for his close friend the painter Ralph Hotere, who died in 2013. At its heart is the sequence ‘Known Unto God’, commissioned for the centenary of the Battle of the Somme in 2016. These are poems of memory and mortality, which are also full of jokes and good tunes.

Some Things to Place in a Coffin is published simultaneously with Tell Me My Name, Bill Manhire’s new poetry + photographs + CD collaboration with composer Norman Meehan, singer Hannah Griffin and photographer Peter Peryer.

'There’s a spaciousness to most Manhire poems, but space seems especially important to this collection. For instance, long poem "The Beautiful World" occupies 12 pages. It’s a story about growing up and loss, and each part shines like a coin on wet pavement; I can’t help but bend closer.' —Sarah Jane Barnett, NZ Listener

'Ian Wedde once described Manhire's method as "administering a series of mild shocks to the imagination". This method is alive and well in Some Things to Place in a Coffin.' —Jeremy Roberts, NZPS

Bill Manhire's recent books include Selected Poems and The Stories of Bill Manhire. He lives in Wellington, and was New Zealand's inaugural poet laureate.