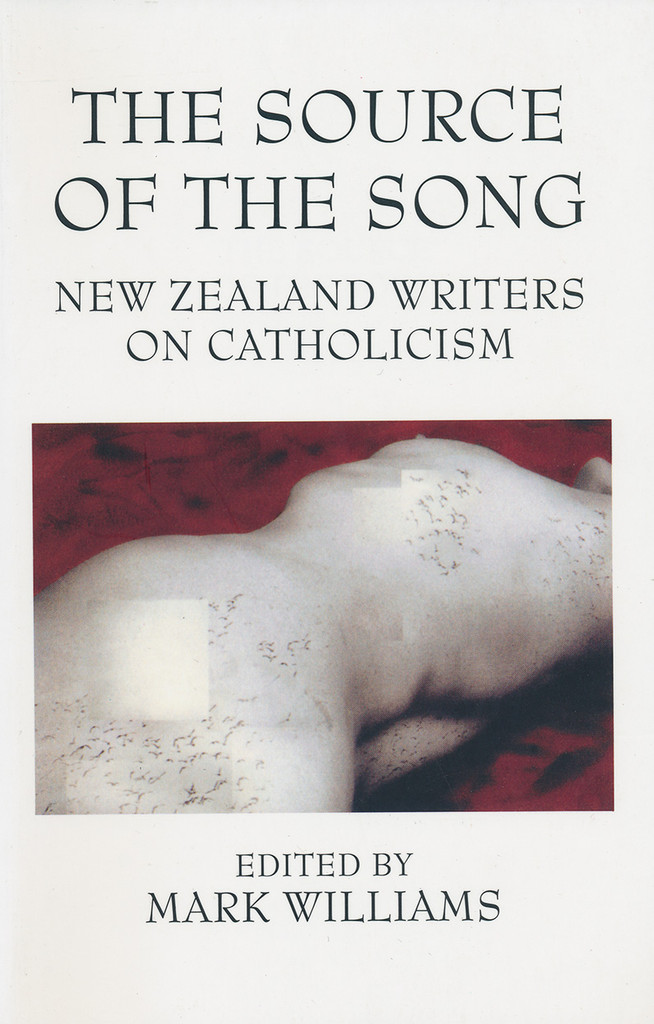 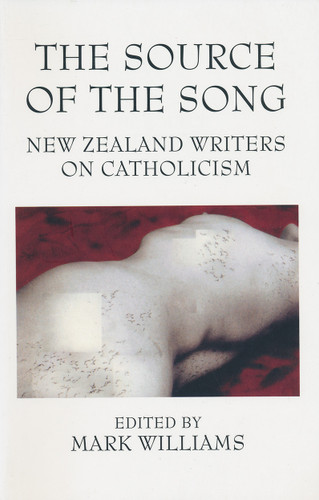 ‘How could a church which demanded the infantile dependency of its adherents produce so many writers, artists and composers?’ Joy Cowley’s question lies behind the essays in this book. A dozen well-known New Zealand writers in various ways affected by Catholocism – Ken Arvidson, Geoff Cochrane, Joy Cowley, Fiona Farrell, Bernadette Hall, Dinah Hawken, Christine Johnston, Andrew Johnston, Anne Kennedy, Gregory O’Brien, Joanna Margaret Paul, Elizabeth Smither – explore the meaning of that legacy in their lives and its effects on their writing. Some are lapsed, some opposed, some practising; all express a mixture of gratitude and resistance for what Catholicism has given them.

The essays are not propaganda for the Church. Most express reservations about the Church's past, its hierarchical nature, its treatment of women. But neither are they a litany of complaints about an outmoded and oppressive institution. In the variety of response offered, in the direct confrontation of a complex and ambiguous legacy, is a means of understanding a part of the pattern of New Zealand culture that has been long overlooked.