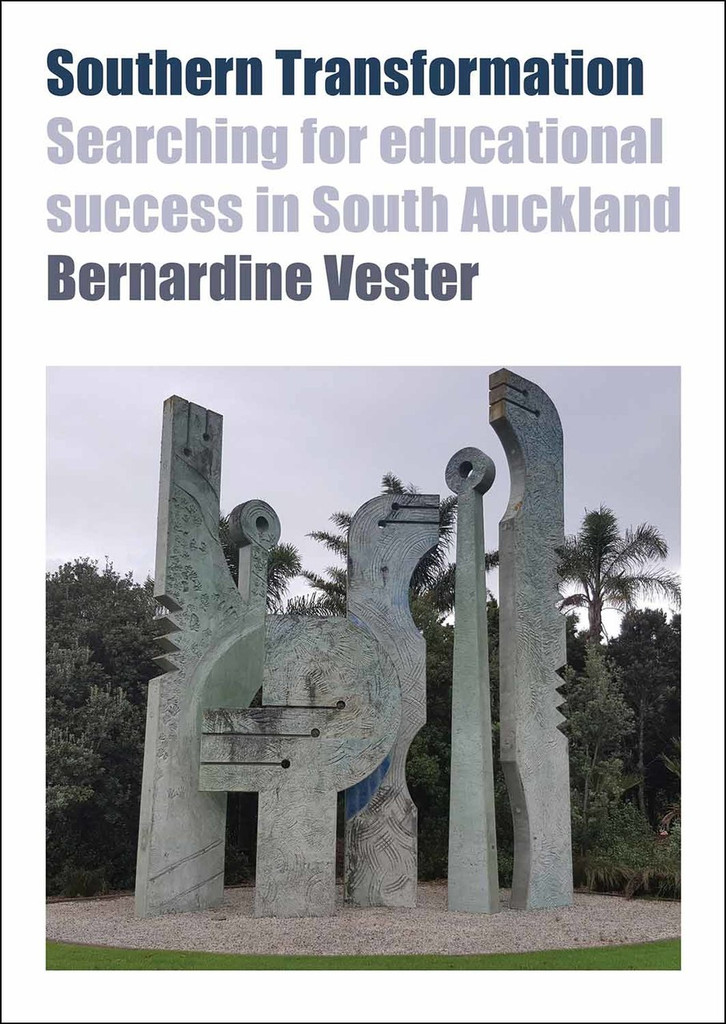 There are two Aucklands. One is the educated, urbane beneficiary of social capital and educational investment. The other is apparently an educational wasteland, its dysfunctions threatening to sink Auckland’s economic future. To many, South Auckland is an intractable public policy problem – if only we could ‘fix’ the south, its inequalities would disappear and not only Auckland, but Aotearoa, would be richer and more comfortable for it.

There is another side to South Auckland. It is home to both the well-established and the migrant. It delivered the first mayor to Auckland’s supercity, who sold a vision for transforming the south into an economic powerhouse – a vision now embedded in the city’s strategic plans. But will social and economic transformation actually be delivered? How? What role does education play in the current dynamic of South Auckland, and what will its future be?

There is a difference between what public policymakers see and what those on the ground understand about education in Auckland. This book advocates a community-specific approach to educational success and transformation in our largest city. It explores the failures of free markets in education; the learning challenges in poor urban neighbourhoods; and calls for educational governance that harnesses collective effort and strategic investment for a different future.

Bernardine Vester is a New Zealand Eisenhower Fellow. As foundation chief executive of the City of Manukau Education Trust (COMET), she led work on new models for family literacy, participation in early learning, school–business connections, youth transitions and community engagement in learning. In 2006 Bernardine received the Sir Frank Holmes Prize for her work on the relationship between local government and education. A former secondary teacher and junior vice-president of the Post Primary Teachers’ Association, she has represented New Zealand at international teacher conferences, at the Commonwealth People’s Forum in Uganda in 2008, and among other Eisenhower network leaders. She has served on the establishment boards of three new schools in Flat Bush and completed an assignment in the Auckland mayoral office. She is deputy chairperson of the Teach First NZ board and chairs Te Tuhi Contemporary Art Trust in Pakuranga. She operates her own consultancy business.