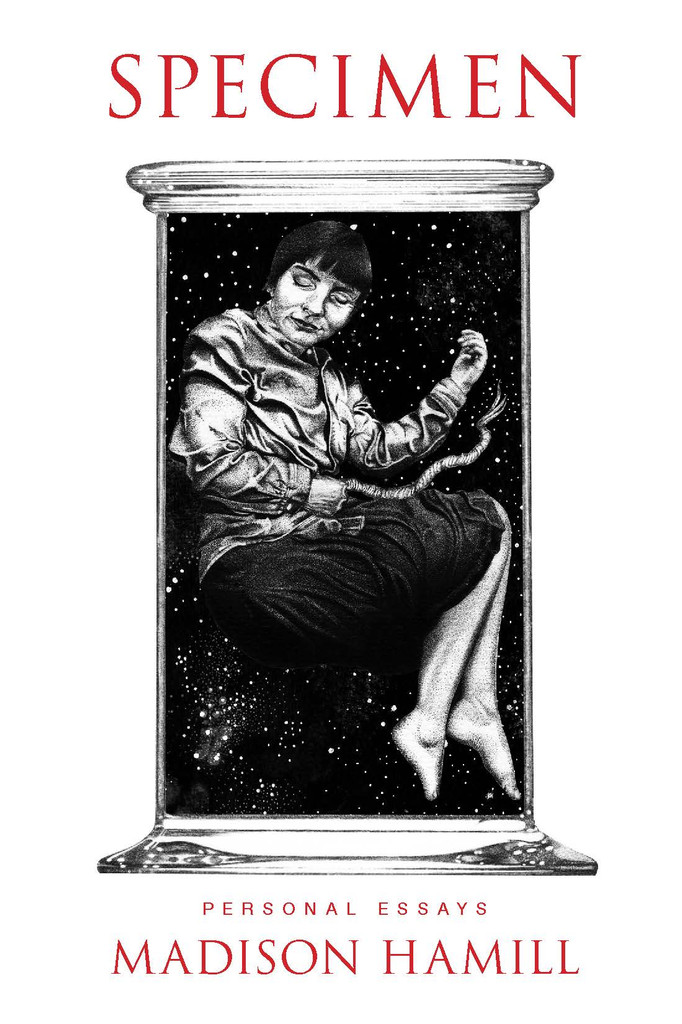 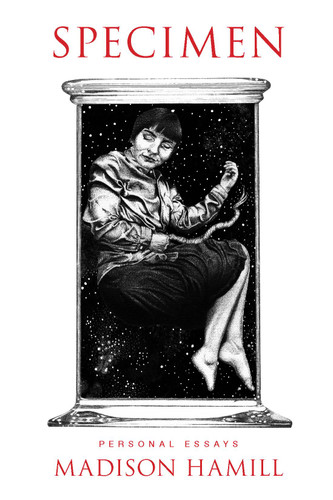 Winner of the E.H. McCormick Prize for a best first work of general non-fiction

A father rollerblading to church in his ministerial robes, a university student in a leotard sprinting through fog, a trespass notice from Pak’nSave, a beautiful unborn goat in a jar . . .

In scenarios ranging from the mundane to the surreal, Madison Hamill looks back at her younger selves with a sharp eye. Was she good or evil? Ignorant or enlightened? What parts of herself did she give up in order to forge ahead in school, church, work, and relationships, with a self that made sense to others?

With wit and intelligence, these shape-shifting essays probe the ways in which a person’s inner and outer worlds intersect and submit to one another. It is a brilliantly discomfiting, vivid and funny collection in which peace is found in the weirdest moments.

‘I never felt that I was looking at fine writing – only at astonishing writing.’ —Elizabeth Knox

'In this compulsively readable first book, Madison Hamill observes her own difference with an outsider’s detached gaze, and the ordinary people around her with tender curiosity. This is a work of a luminous new talent in New Zealand life writing.' —Judges' comments, 2021 Ockham New Zealand Book Awards

‘Specimen satisfyingly demonstrates the delights of the essay. Hamill is a stand-out voice in an era where whirlwind romances are actually one-night stands, where everyone seems on the autism spectrum, asexuality always a possibility, fried chicken ubiquitous, and where surrealist juxtapositions appear mysteriously in the midst of ordinary life. . . . Hamill's great, no question.’ —David Herkt, Sunday Star-Times

MADISON HAMILL is based in Wellington. She has an MA in Creative Writing from the International Institute of Modern Letters. Her work has appeared in The Spinoff, Sweet Mammalian, Turbine Kapohau and Pantograph Punch.