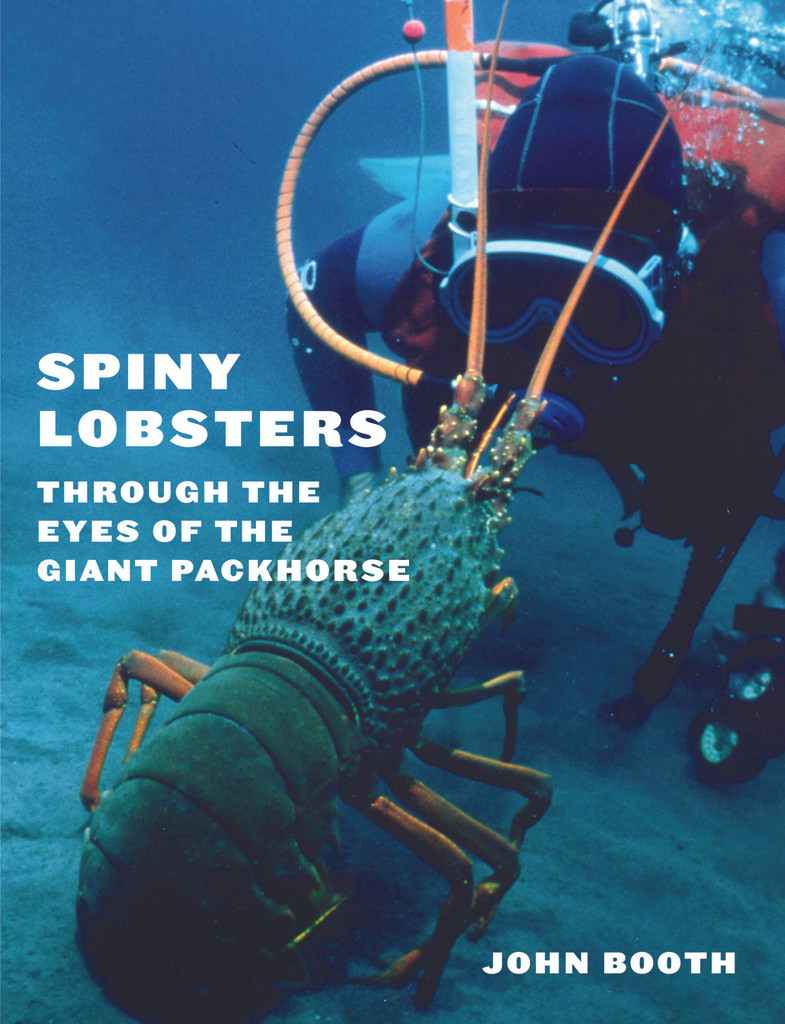 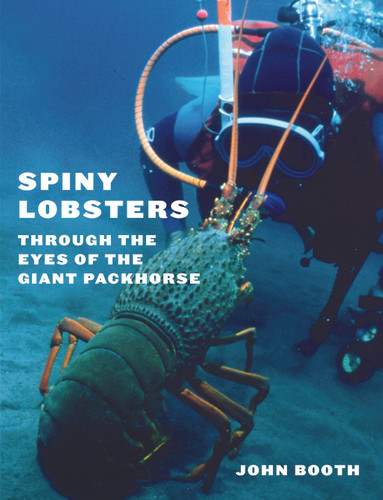 The packhorse lobster (Sagmariasus verreauxi), found off the coasts of northern New Zealand and mid-eastern Australia, is the largest and among the most primitive of all the spiny lobsters (often referred to as ‘crayfish’). Its remarkable life history includes migration across vast distances, both within the water column and along the sea floor. As an adult, its gargantuan size – it can reach lengths of 60 centimetres – and tough, spiny shell enable it to fend off all but the largest predators, but as a juvenile it is tiny, leaf-like, and helpless; and its reproductive strategy leaves it vulnerable to overfishing. However, overall it is a remarkably hardy beast, ideal for live transport and aquaculture, and much of what we know about it is applicable to other spiny lobsters as well. Spiny Lobsters: Through the Eyes of the Giant Packhorse covers the entire life cycle of the packhorse and its relatives, from egg to plate, including the taxonomy, ecology, distribution, anatomy, physiology, and behaviour of these fascinating creatures. It also discusses the fishing techniques used to catch spiny lobsters, and their impact on lobster populations, as well as the ways in which lobsters are processed and marketed. Although written primarily with the non-expert in mind, this book brings important, previously unpublished syntheses that take in all the world’s spiny lobsters – informing the specialist reader as well.

John Booth was a shellfish research scientist with New Zealand’s National Institute of Water and Atmospheric Research in Wellington, with particular interest in spiny lobsters. He now lives in the north of New Zealand where he spends much of his time supporting local biodiversity-recovery projects, fishing and foraging, and writing accounts on various topics of natural history mainly for lay audiences. John has published widely in local and international science journals and has contributed to several books on spiny lobster fisheries, management and biology. Phyllosoma retention and recruitment mechanisms, and factors impacting on puerulus settlement rates, were a major focus of his professional career. He reported on the relationships between puerulus settlement and later fishery performance, as well as on palinurid juvenile ecology, behaviour and migrations. His work in these areas has included collaborations with researchers in Australia and Japan.

An Eye for Country: The Life and Works of Leslie Adkin