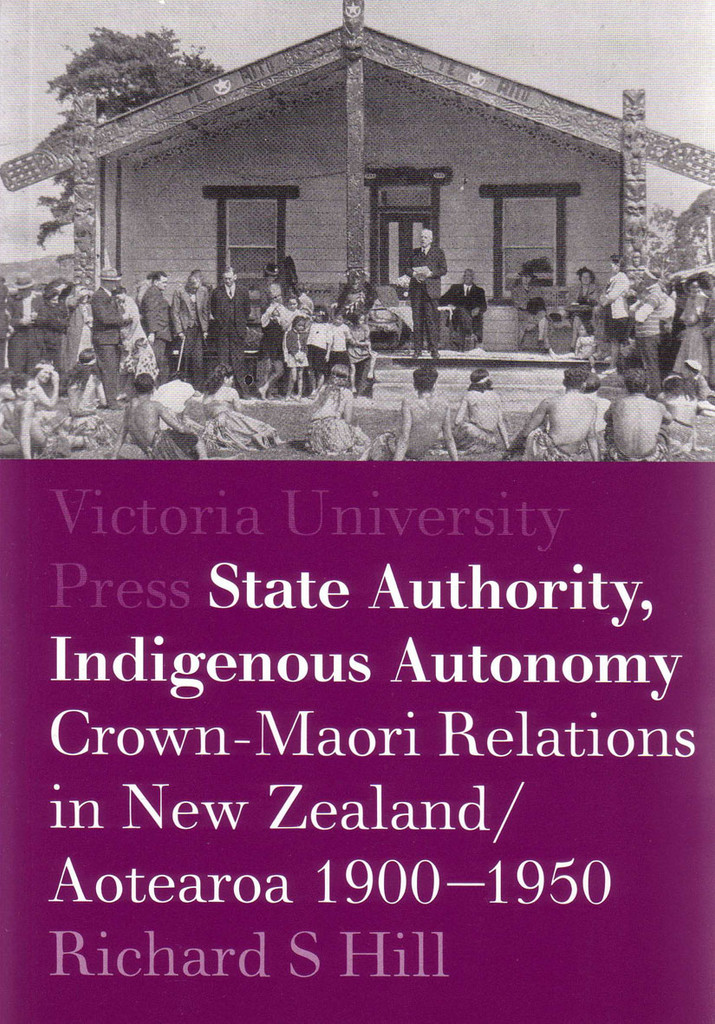 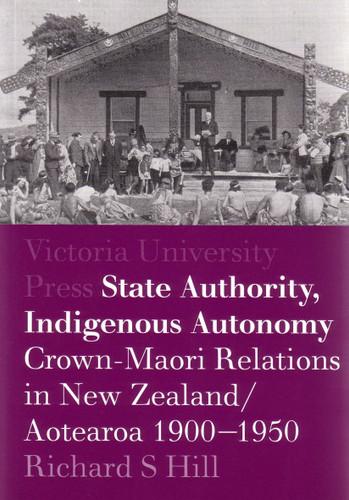 This book provides an urgently needed overview of Māori quests for rangatiratanga/autonomy in the first half of the 20th century, and the Crown's responses to them.

Historians of the relationship between the New Zealand state and the indigenous Māori have focused on the nineteenth century, the period of colonisation, displacement and war. Little work has been done systematically or analytically on the twentieth century. State Authority, Indigenous Autonomy provides an interpretation of Crown–Māori relations in the first half of last century (and will be followed by a volume covering the period since 1950). It depicts a complex series of interactions, engagements and manoeuvrings between Māori institutions and the Crown. The book sees the primary political aspiration of Māori people, grouped in a variety of collectivities (tribal, sub-tribal, pan-tribal and non-tribal), as being the quest for Crown recognition of the rangatiratanga/autonomy promised them in Article Two of Te Tiriti o Waitangi in 1840. It interprets the primary policy aim of the Crown as being that of the assimilation of Maori to western ways of behaving, organising and thinking. By examining the states various responses to Māori collective aspirations and exercise of agency, it explores many Crown measures of containment, including attempts to make use of (as well as defuse or deflect) Māori organisational and cultural energies.

'Hill's work is a difficult yet ultimately rewarding read. Although the author insists that the book strives to be objective and dispassionate, its unsentimental and occasionally brutal dissection of early 20th century Crown and Māori relations in New Zealand raises some awkward questions for the future. One can only look forward with a great anticipation to the planned successor volume to the present work, intended to cover the second half of the 20th century. One senses that this will be no less disconcerting for many readers. Yet if it as thoughtful, provocative and challenging as State Authority, Indigenous Autonomy, it will be well worth the wait.' —Vincent O'Malley, Journal of Pacific History

Richard S. Hill is an Associate Professor at the Stout Research Centre for New Zealand Studies at Victoria University of Wellington, where he directs the Treaty of Waitangi Research Unit. He is an historian who has specialised in subjects relating to policing and social control, holds degrees (including Doctor of Letters) from Canterbury University, and is a member of Clare Hall and Churchill College at Cambridge University. He has also drawn on his experiences of working in the resolution of historical Treaty of Waitangi grievances from 1989, the year the Crown took new policy directions.