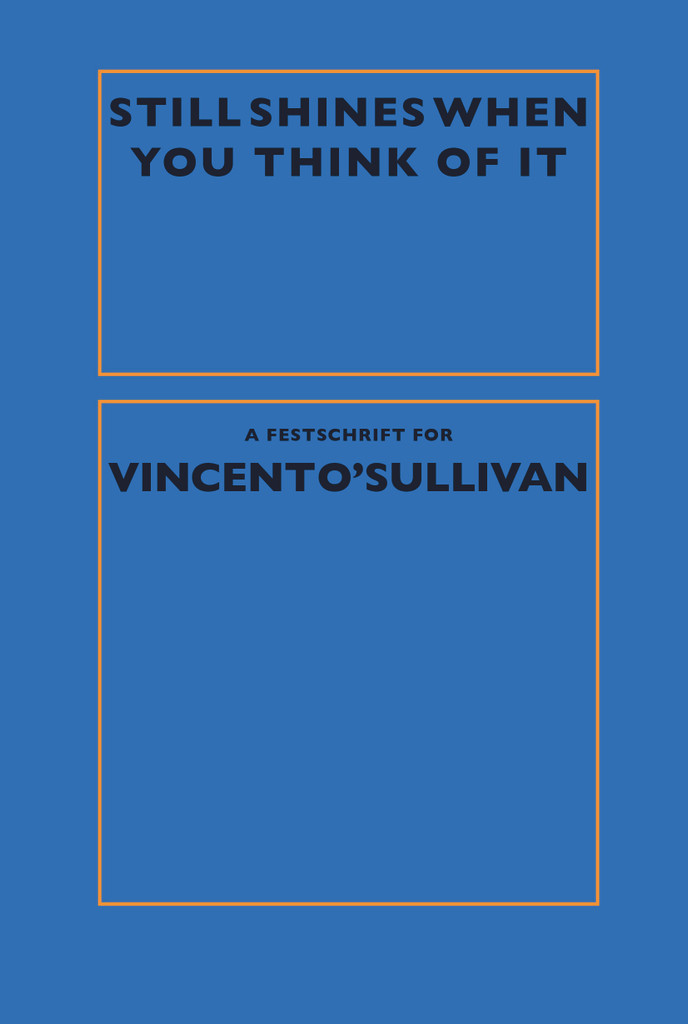 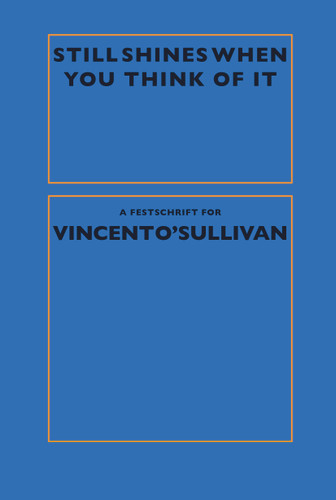 Still Shines When You Think of It: A Festschrift for Vincent O'Sullivan

In this book, twenty-eight of Vincent O'Sullivan's friends, colleagues and fellow writers have gathered to honour him on the occasion of his seventieth birthday. Their contributions include personal memoirs and poems; illuminating commentaries on O'Sullivan's work as poet, playwright, fiction writer, editor and scholar; and scholarly essays on topics ranging from biblical translation to Cold War spies.

The book's cover is based on Ralph Hotere's original design for Vincent O'Sullivan's 1969 poetry collection Revenants.

'Through reading Still Shines When You Think of It, a portrait emerges of O'Sullivan as a writer who is honest and respectful with the characters and subjects that inhabit his writing, but also of a man who has contributed to literature through his generosity of friendship, humour and support he affords other writers.' —Sarah-Jane Barnett, Lumiere Reader