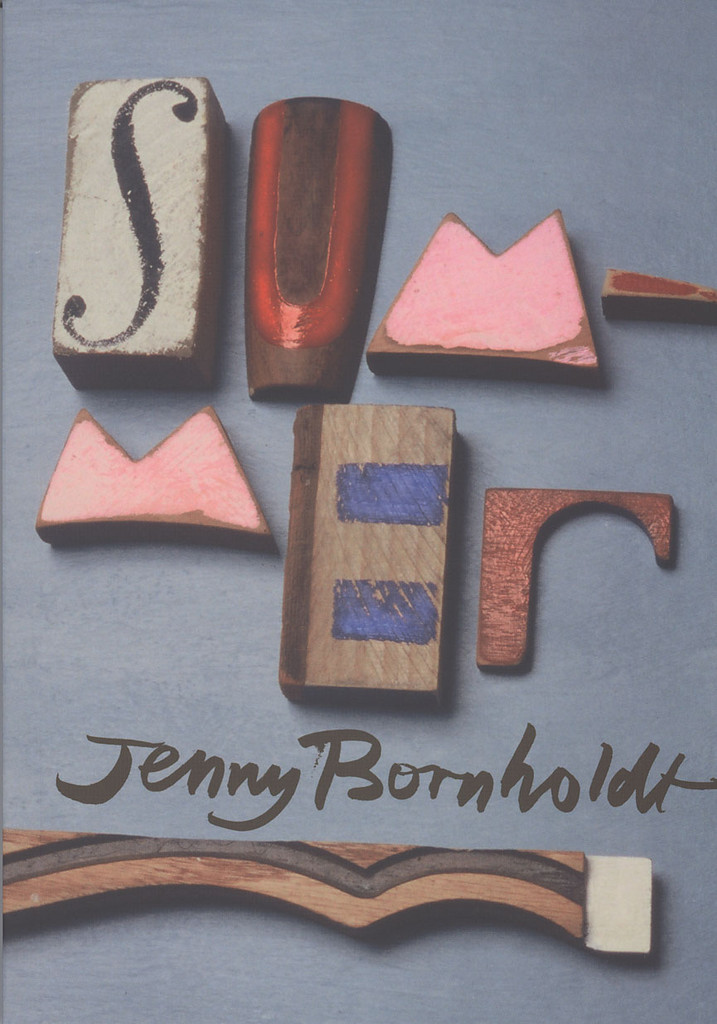 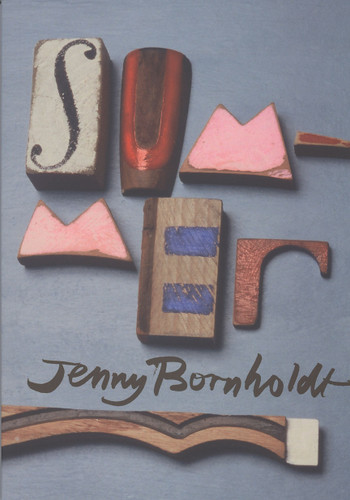 Summer, a collection of poems by Jenny Bornholdt, one of New Zealand’s best-loved poets, is warm, witty, engaging and accomplished. The superb cover is by award-winning designer Sarah Maxey and the line drawings are by poet, essayist, artist (and Jenny's husband) Gregory O’Brien.

Jenny held the Katherine Mansfield Fellowship in Menton, France in 2002. Most of the poems in Summer record the experiences of the poet and her family through the Mediterranean summer. The book begins, however, with a powerfully moving group of poems from the previous summer – ‘the summer that wouldn’t go’ – when Jenny’s father lay dying.

‘Summer is the work of a mature, energised, confident and engaging writer.’ —Dominion Post

‘The poems provide a marvellous, uplifting snapshot of time in a foreign country, where everything is new . . . this seventh collection celebrates life with a warm intensity born of an awareness and acceptance of its far too seasonal nature.’ —NZ Herald

‘She allows her poems to immerse themselves in marvellous details of everyday life. Constantly through the years she has served up poems rich in anecdote and incident.’ —Otago Daily Times

Jenny Bornholdt is a poet and anthologist. Born in Lower Hutt in 1960, she holds a BA in English Literature and a Diploma in Journalism. She attended Bill Manhire’s original composition course at Victoria University of Wellington in 1984, and spent six months of 2003 in Menton, France as the 2002 Meridian Energy Katherine Mansfield Fellow. She was named as New Zealand's Poet Laureate in March 2005. She is the author of a number of collections of poetry including, most recently, Selected Poems (2016), The Hill of Wool (2012) and The Rocky Shore (2008), which won the Montana New Zealand Book Award for Poetry in 2009.