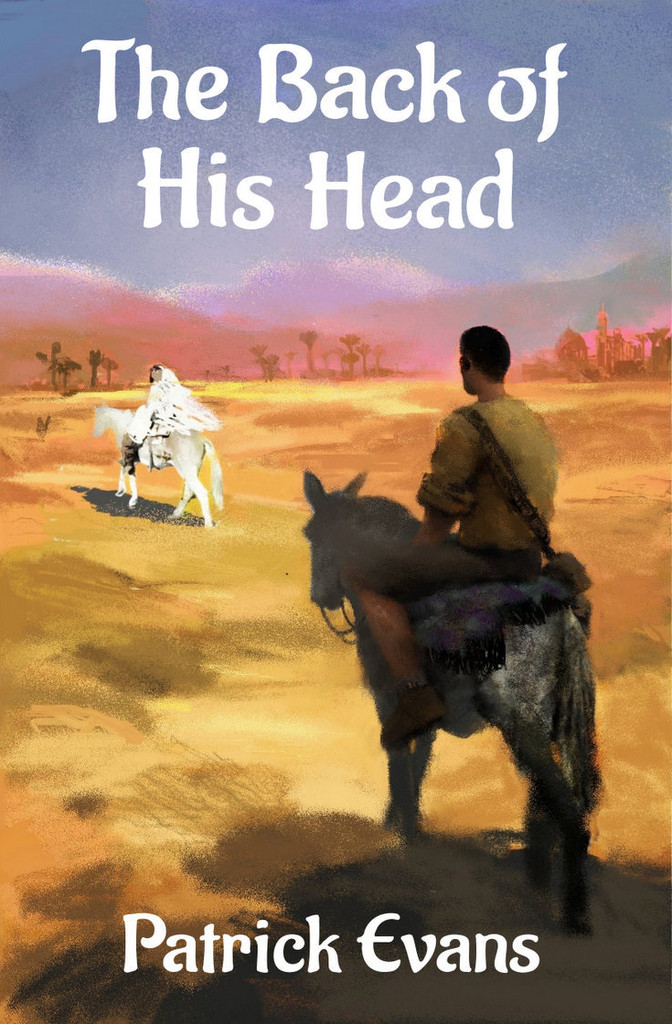 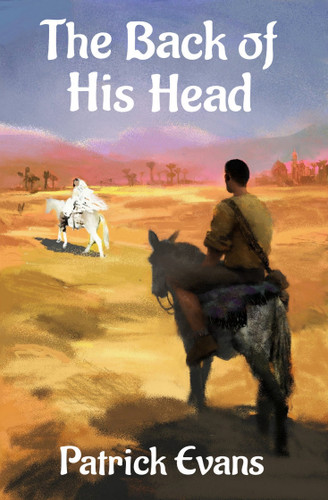 Raymond Thomas Lawrence was one of the great literary colossi to bestride the twentieth century. He turned his upbringing in conservative Canterbury and participation in the Algerian War of Independence into a series of novels that dazzled the world, and eventually won him the Nobel Prize for Literature. Seven years after Lawrence’s death, however, the four trustees of the literary trust set up to memorialise New Zealand’s greatest writer are facing rising costs and dwindling visitor numbers at the Residence. While fending off a self-appointed biographer, they find themselves confronting the secrets of their own intimate relationships with The Master.

‘But is bumping off biographers really the sort of thing literary trusts do?’ Marjorie creaks. ‘Don’t we just handle copyright?’

The Back of His Head is a hilarious and troubling satire on the making and manipulation of literary fame, by the author of the acclaimed novel Gifted.

‘Gifted is a brilliant piece of ventriloquism.’ —Bill Manhire

‘A magnificent re-imagining of a signal moment in our cultural history . . . a rare and transforming reading experience.’ —Kate De Goldi

Patrick Evans is the author of three previous novels and a number of plays. His other books include The Penguin History of New Zealand Literature (1990), The Long Forgetting: Postcolonial Literary Culture in New Zealand (2007), An Inward Sun: The Novels of Janet Frame (1971) and Janet Frame (1977). He lives in Christchurch and has taught New Zealand literature at the University of Canterbury since 1978.

I Got His Blood On Me