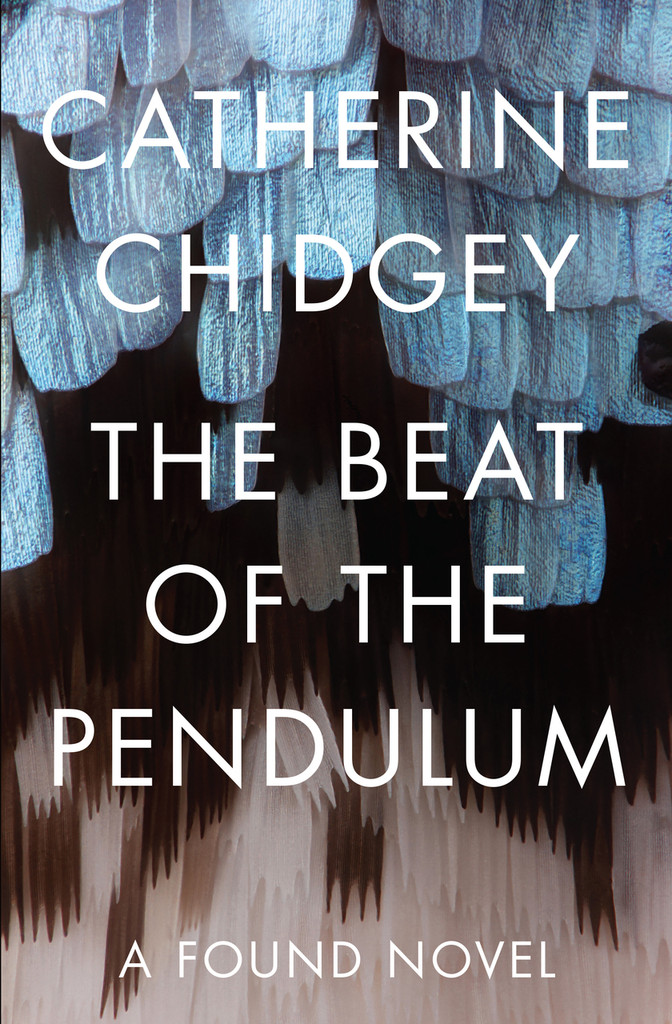 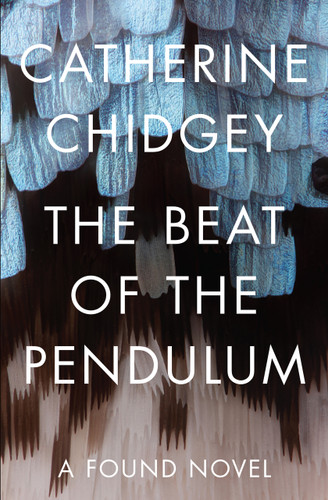 From the author of the acclaimed The Wish Child (2016) comes something unexpected and fearless: a found novel. The Beat of the Pendulum is the result of one year in which Chidgey drew upon the language she encountered on a daily basis, such as news stories, radio broadcasts, emails, social media, street signs, TV, and many conversations. As Chidgey filters and shapes the linguistic chaos of her recordings, different characters emerge – her family, including her young daughter, and her husband, mother and sister, her friends, and an extended family formed through surrogacy and donation.

In her chronicling of moments of loveliness, strangeness, comedy and poetry and sorrow, Chidgey plays with the nature of time and its passing. The Beat of the Pendulum is also an exploration of human memory – how we acquire it, and how we lose it. This bravely experimental and immersive work draws us into the detail, reverberation and transience of a year in a life.

'The Beat of the Pendulum is the documenting of a year of memories, maybe a way for the author to resist time’s passing as her baby grew into a girl starting to create her own memories. A way of capturing those of her mother’s memories lost to dementia. A way of both accelerating and slowing that beat of the pendulum. Whatever the reason she did it, it has resulted in a great novel.' —Alyson Baker