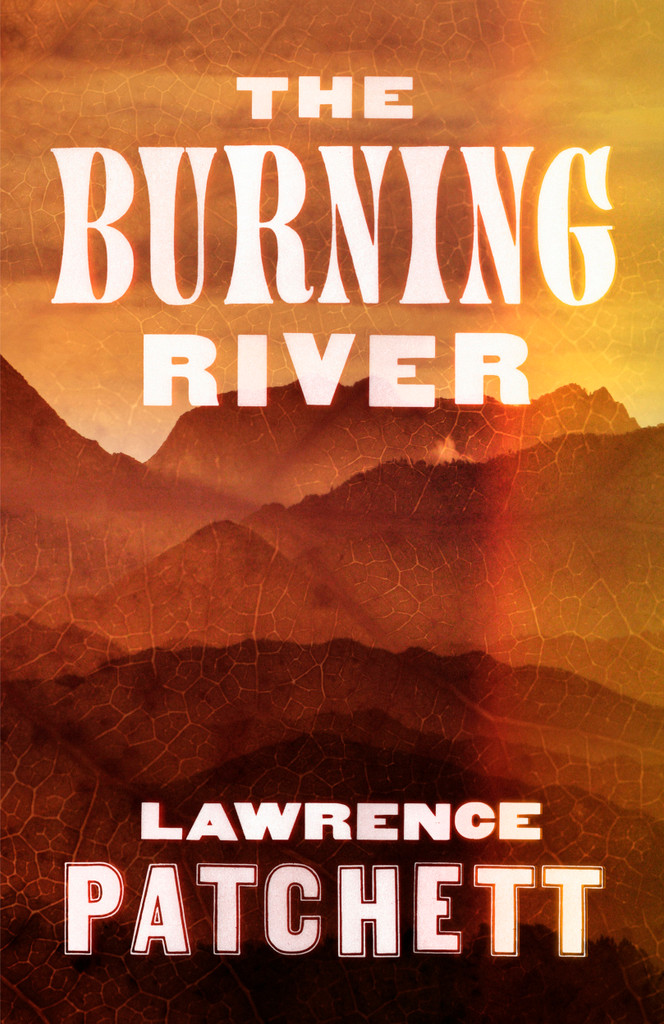 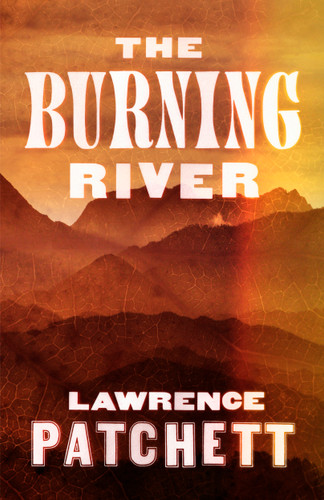 In a radically changed Aotearoa New Zealand, Van’s life in the swamp is hazardous. Sheltered by Rau and Matewai, he mines plastic and trades to survive. When a young visitor summons him to the fenced settlement on the hill, he is offered a new and frightening responsibility—a perilous inland journey that leads to a tense confrontation and the prospect of a rebuilt world.

‘Patchett’s is an extraordinary imaginative achievement: an unsettlingly strange, and fully realised, narrative situation and world. I read The Burning River experiencing a mixture of intellectual exhilaration and emotional agitation of an intensity fiction has not produced in me for some time.’
—Dougal McNeill

'The novel's exploration of universal themes in an unapologetically New Zealand setting makes it a top pick for 2019.' —Otago Daily Times

'The Burning River is not a headlong rush through a ravaged land. It’s no shock-horror show. It’s quieter than that, textured, a sacred forest of meaning and story and maybes.' –Catherine Woulfe, The Spinoff

'This novel is a significant arrival.' —Paula Green

'The Burning River suggests we are inseparable from each other, even when we don’t know it.' —Ben Brown, Landfall Review Online

Lawrence Patchett is a Pākehā writer of fiction. His first book, I Got His Blood on Me: Frontier Tales, was awarded the NZSA Hubert Church Best First Book Award for Fiction. In 2013 he was awarded the Todd New Writer’s Bursary. Raised near the Waikirikiri/Selwyn River in Canterbury, Lawrence now lives near Wellington with his partner, and has two daughters.